The failure of Israel’s intellectual class

A former editor of an Israeli newspaper once encouraged US secretary of state Condoleezza Rice in 2007 to get the US administration to “rape Israel” into making concessions to Palestinians. 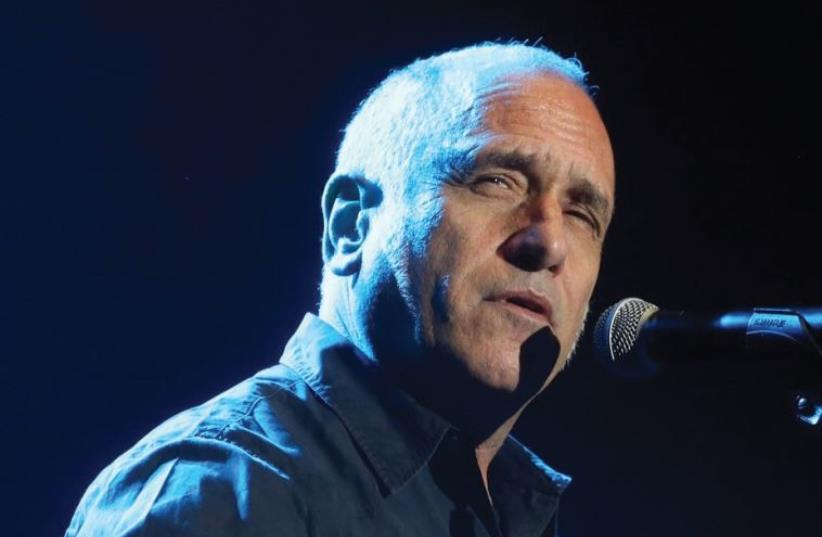