Out There: The faraway passing of a close relative

Deaths in the family are tough to integrate: they throw things off kilter, they change patterns, they alter things, they upset the applecart. 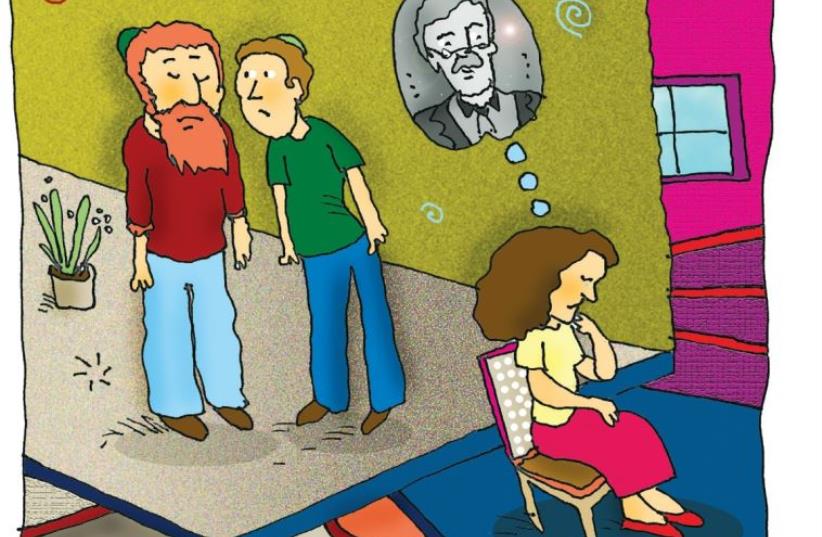 A collection of the writer’s ‘Out There’ columns, French Fries in Pita, is available at www.herbkeinon.com and www.amazon.com