The Fayyad affair: A symptom of a diplomatic disease

To those of us who know Fayyad well, the attack comes against the one regional leader who least deserves the smear. 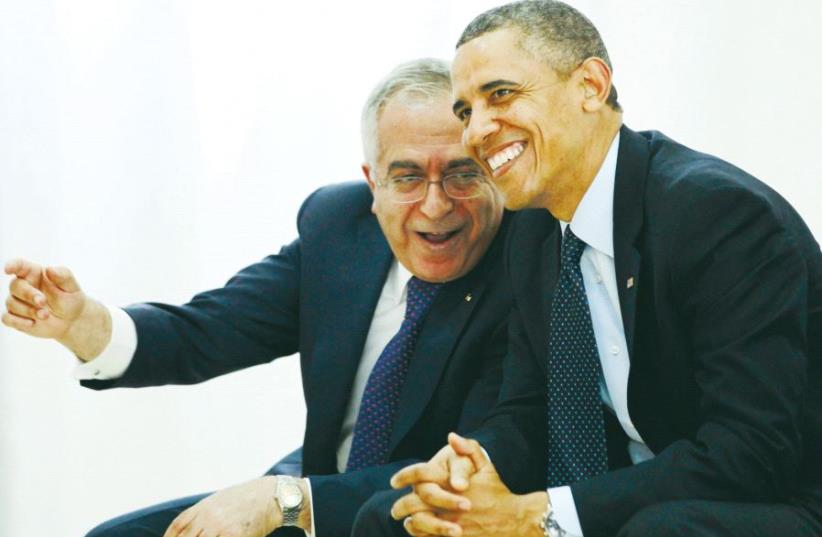