Comment: The 'Forward' is dead wrong, Gorka is a defender of Israel, Jews

The real agenda is clear: Gorka has written forcefully about the need to defeat the jihadi threat to Western civilization. 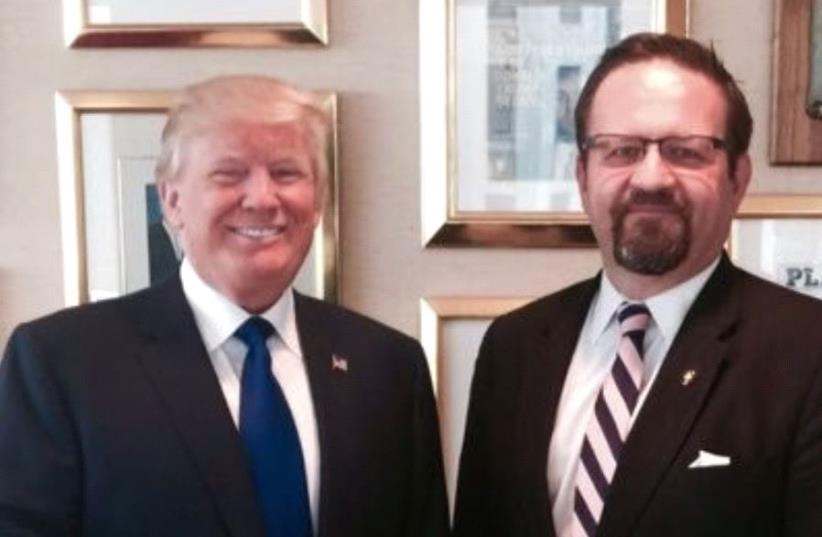