The Imam Academy against radical Islam

The Moroccan monarchy and has always striven to strike a balance between different religious currents, social tendencies and economic interests. 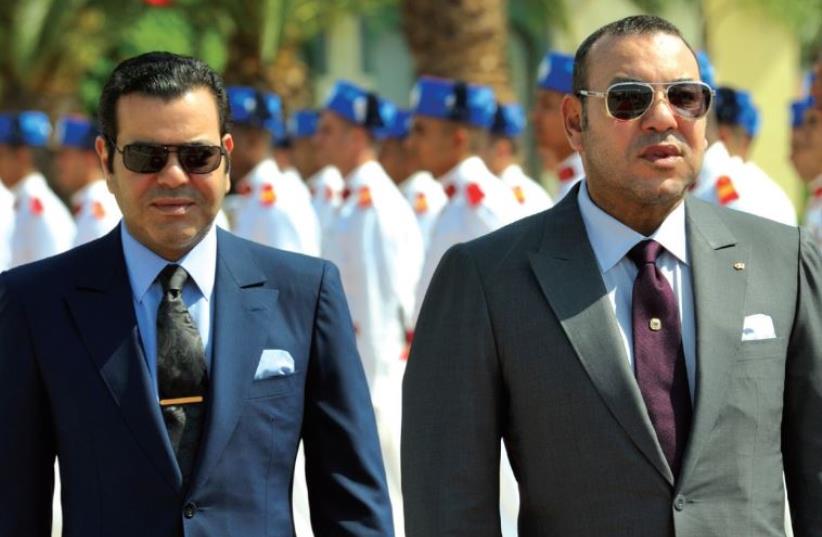 Tags future of islam
Advertisement
Subscribe for our daily newsletter