The Iran deal a year after: There are no benefits

Consider the arguments made during the debate over the agreement. In every single case – with one possible exception we will get to later – the arguments have already been disproved. 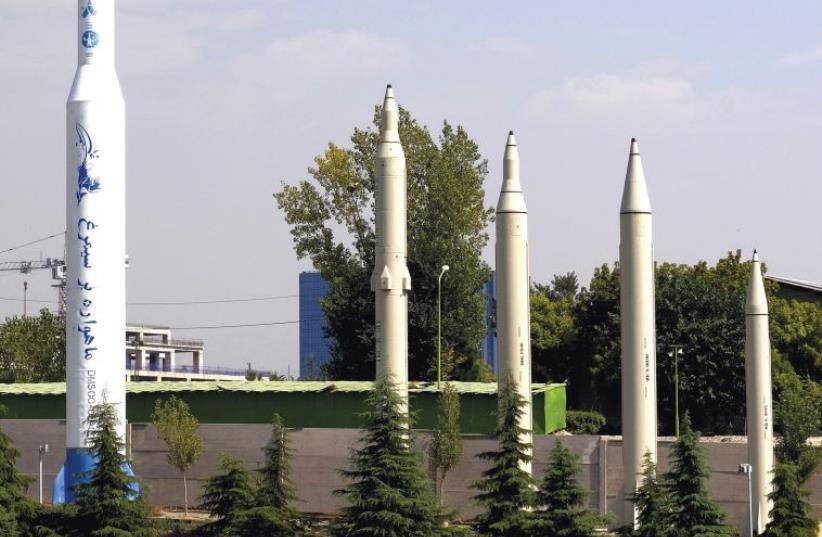