Lag Ba'omer celebrates the emergence of the immense light of unity through 'The Book of Zohar.' It is a calling for us to begin this journey toward being “as one man with one heart.” 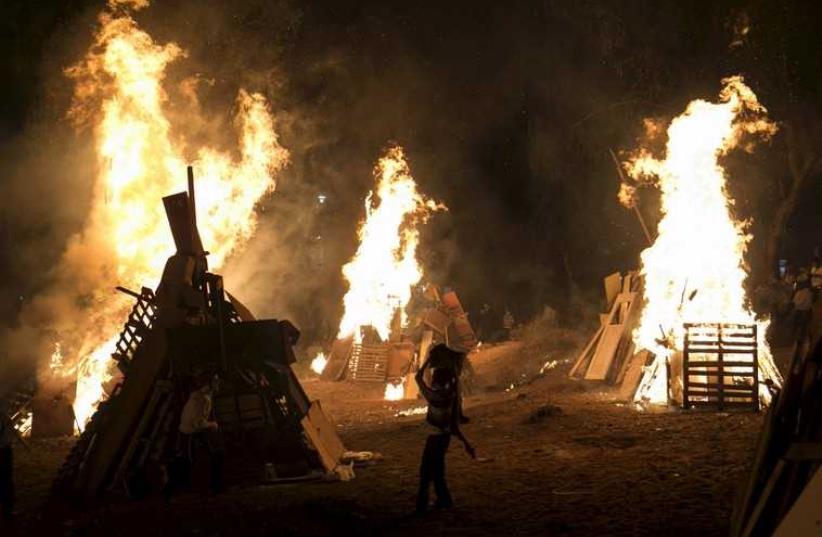