The key role of Jews in the Trump Administration

If I were Donald Trump, I’d make the Jews see that I expect them to unite, because everything depends on them. 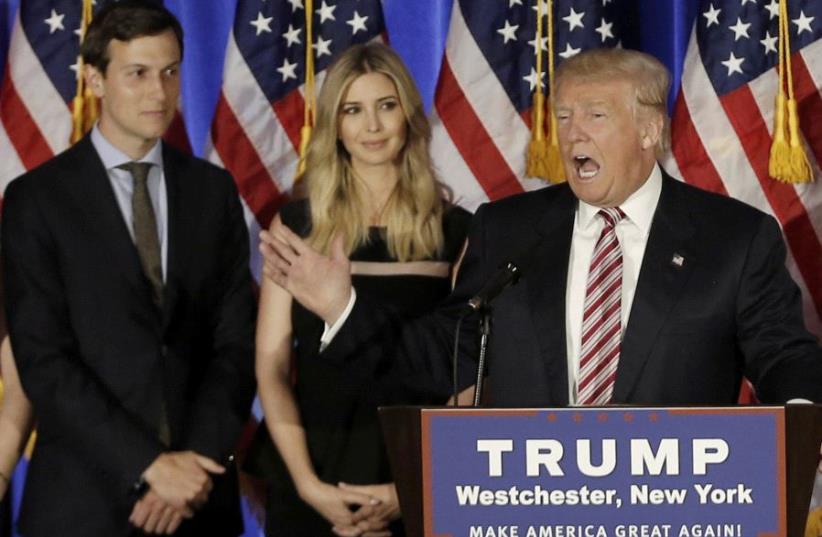