The pillars of consumerism are crumbling

What happens when jobs and stores disappear? What will we buy and how will we buy it? Luckily, a new industry will provide both income and a new commodity to consume. 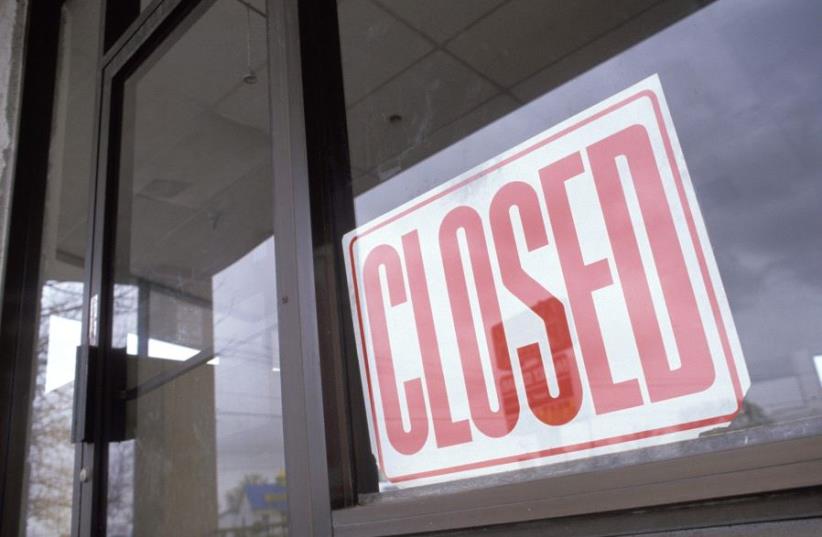