The POSTman Knocks Twice: The girl with the face of velvet 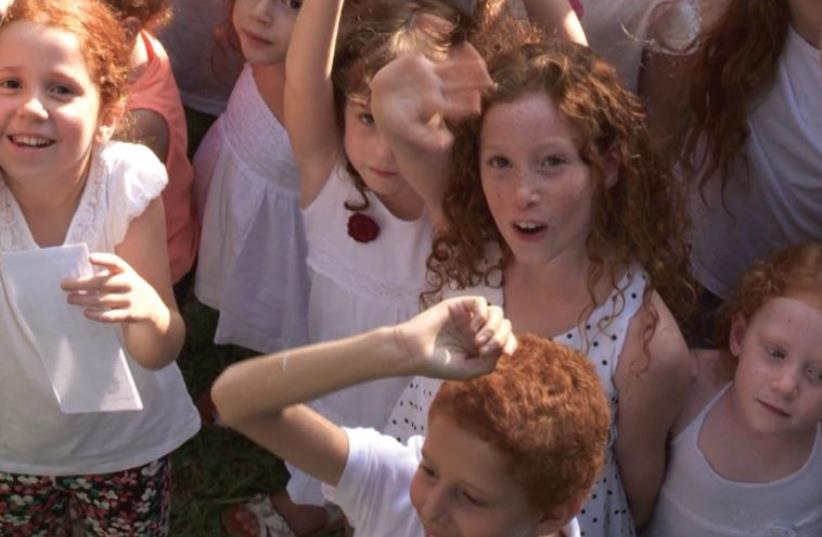