The problem no one talks about

Israeli lone soldiers do not have the luxury of parents writing letters in support of them to journalists or to reach out to officers in the IDF. 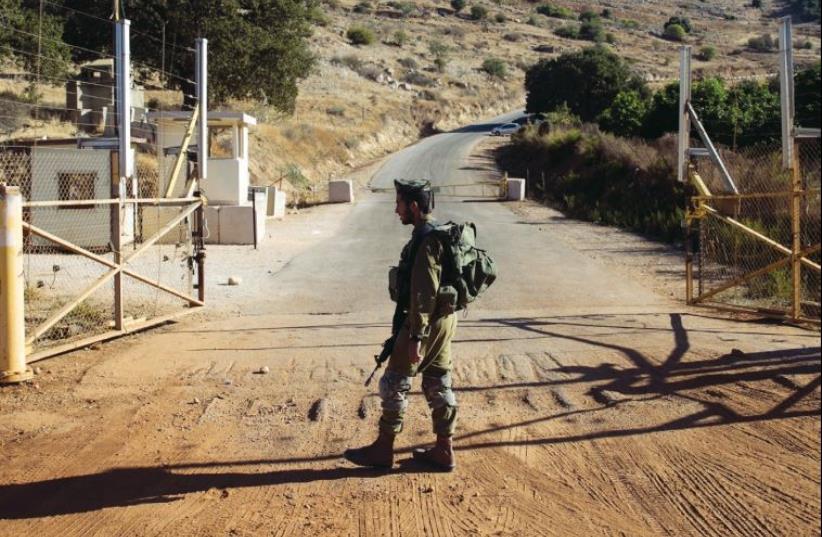 For more information visit https://lonesoldiercenter.com
The author is a photographer and writer who made aliya, after living in the US, Canada and Australia. http://rjstreets.com