The attack resulted in several deaths and injuries, and Iranian President Hassan Rouhani called on his Nigerian counterpart to form a fact-finding committee to investigate the incident. 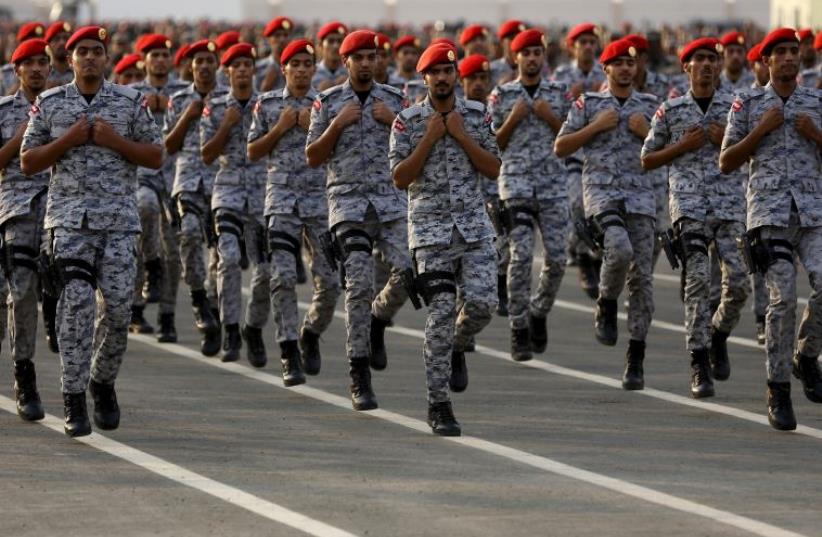