The search for justice continues

Raoul Wallenberg was a true hero of the Holocaust who fell victim to Stalin’s gulag. 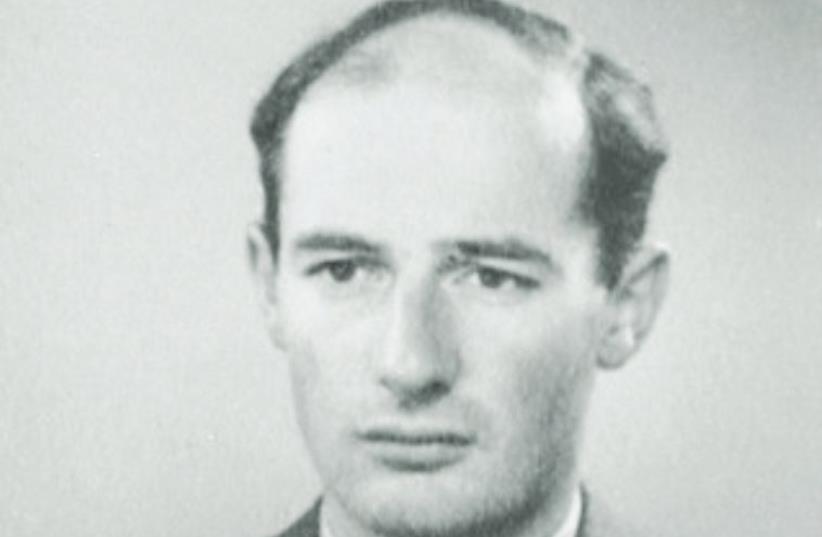