The secret to Israel's independence

As bleak as things may seem, Israel has more potential for prosperity than any other country. 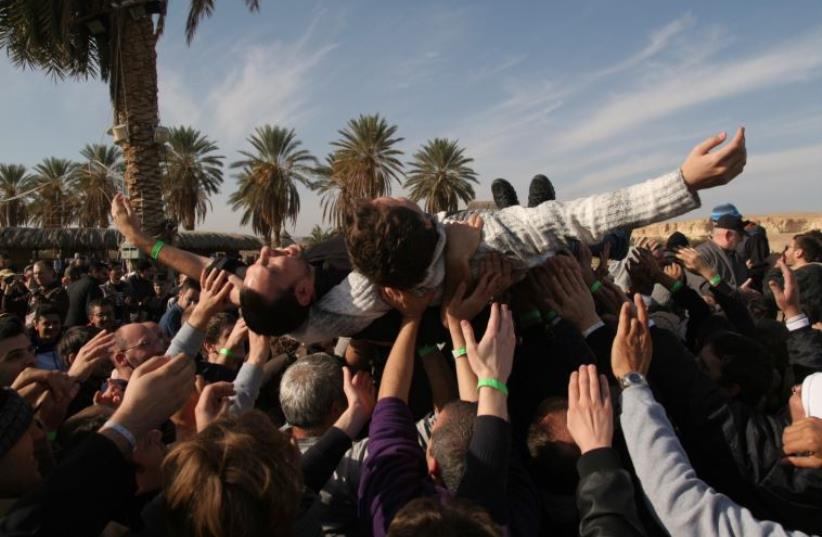