The sovereign state of Palestine that never was

"There is a tide in the affairs of men, Which, taken at the flood leads on to fortune: Omitted, all the voyage of their life Is bound in shallows and in miseries." 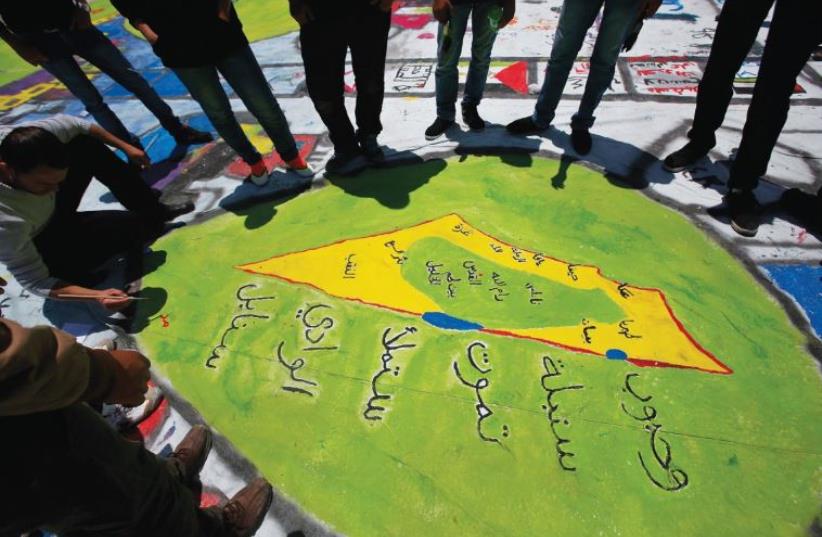 The writer’s latest book is: The Search for Détente: Israel and Palestine 2012-2014. He writes the blog A Mid-East Journal (www.amid- east-journal.blogspot.com).
Advertisement
Subscribe for our daily newsletter