The speech Jack Lew should have given

Lew should have offered comments that conform with a realistic view of Iran and the Middle East. 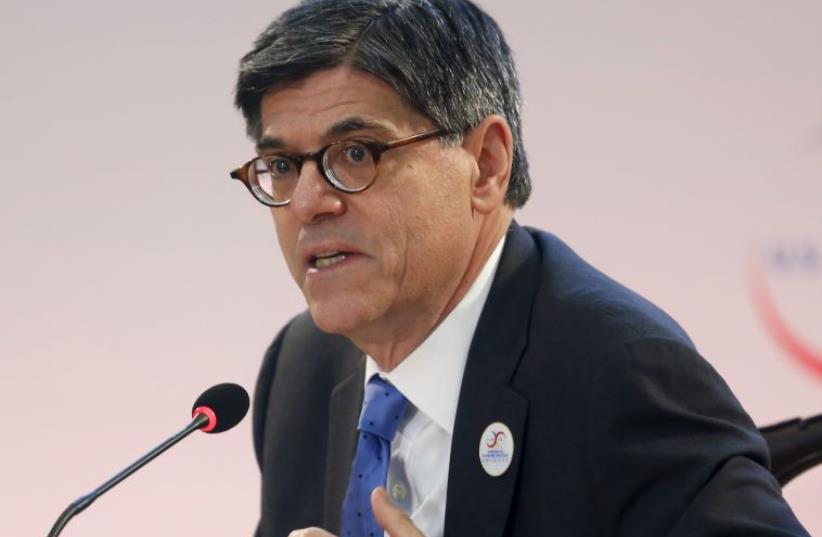