The sudden firing of Lucy Aharish from KAN

KAN said its decision to fire Aharish was part of its staff cutbacks due to the coronavirus cutback, but we don't buy it. 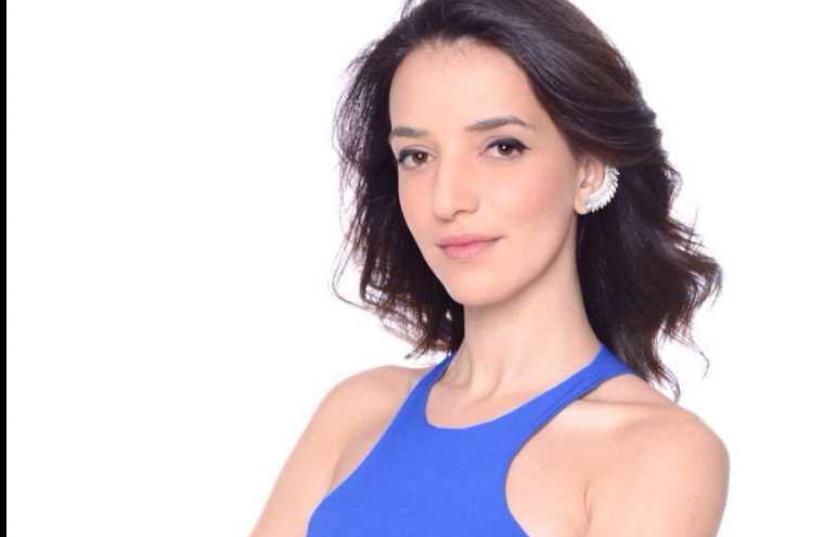 Channel 2 television's Lucy Aharish
(photo credit: FACEBOOK)
Advertisement
It’s hard to believe that the decision of the state broadcaster, KAN, to fire news presenter Lucy Aharish on Sunday was not related to her participation in the online rally the night before sponsored by the Darkenu movement to protest the Netanyahu government’s “anti-democratic” handling of the coronavirus crisis.The digital demonstration, viewed by more than half a million people via Facebook and said to be the largest in Israel’s history, targeted Knesset Speaker Yuli Edelstein’s decision last Wednesday to adjourn parliament, thus preventing Blue and White from replacing him and electing key committees to oversee the government’s handling of the crisis.In her impassioned speech in support of democracy, which she later posted in full on Facebook, Aharish said in Hebrew, “Forget for a moment that a Muslim Arab woman is talking to you, but a human, flesh-and-blood woman, a citizen of the State of Israel, a country we all care about.”Among the other prominent speakers at the Saturday night rally slamming Prime Minister Benjamin Netanyahu’s handling of the crisis and urging Edelstein to reopen the Knesset were former Mossad chief Efraim Halevy, former Shin Bet director Yuval Diskin, former Supreme Court justice Elyakim Rubinstein and actress Gila Almagor.“No country in the world is dealing with this crisis with its judiciary and legislature disabled by the executive branch,” Diskin charged.The speakers also sharply criticized the Netanyahu government’s imposition of draconian anti-democratic regulations, including the decision to allow security services to track the phones of coronavirus patients.KAN said in a statement the next day that its decision to fire Aharish – who just a week before began co-hosting a cultural program with Kobi Meidan on Channel 11 – had nothing to do with the rally, but was part of its staff cutbacks due to the crisis.“In the shadow of the coronavirus crisis, the broadcast schedule and the staff are changing,” it said. “The program presented by Geula Even Sa’ar and Yaron Brovinsky was canceled and Geula, who is an employee of the Public Broadcasting Corporation, will present with Kobi Meidan instead of Lucy Aharish.”Darkenu didn’t buy it, and neither do we. Why did KAN begin broadcasting the program at all last week if it planned to can Aharish?In its angry statement in response to Aharish’s dismissal, Darkenu urged the public to contact KAN and express their disapproval. Darkenu said the government’s response to the pandemic had been to “severely attack our own democracy.”“In none of the emergency periods in Israel’s history have we seen such strong steps taken against democracy,” it said. “In this crisis, the government is choosing to take action that jeopardizes the rights of its citizens.”In defense of Aharish, Darkenu director Yair Fink added, “Lucy is a symbol of a common life between all parts of Israeli society, and [her dismissal] is difficult to digest.”In her Facebook post, Aharish thanked her followers for their support, saying, pointedly, “These are not easy days, and those who love this country cannot sit on the sidelines.... I cannot sit on the side, even if it costs my money and my livelihood.”Whether the Netanyahu government’s handling of the coronavirus crisis is successful remains to be seen. But under no circumstances should government organizations be using the crisis as an excuse to stop Israel’s democratic processes from taking place.The High Court of Justice, headed by Supreme Court President Esther Hayut, expressed its reservations regarding Edelstein’s move on Sunday, urging the speaker to respect the will of the majority of the Knesset.We call on KAN to reconsider its decision to fire Aharish. Employees of a public broadcasting company should have every right to speak up and voice their opinion when they see something they believe to be an injustice.We hear and see KAN presenters both on the radio and television expressing their views day in and day out, for and against the government. It’s called free speech, and it’s an integral part of a thriving democracy.Israel’s democracy – and the right of journalists such as Aharish to speak their minds – cannot turn into victims of coronavirus.