Think About It: Deputy ministers and ministers 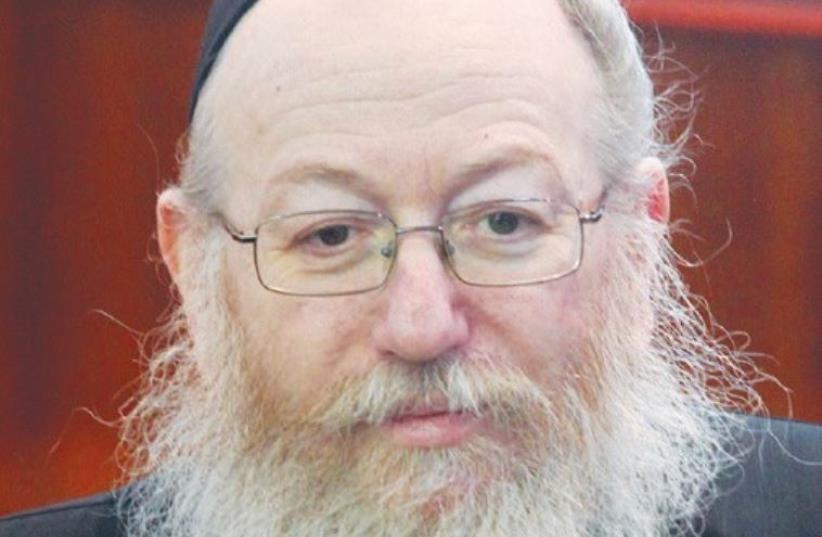