Think about it: Reason for optimism 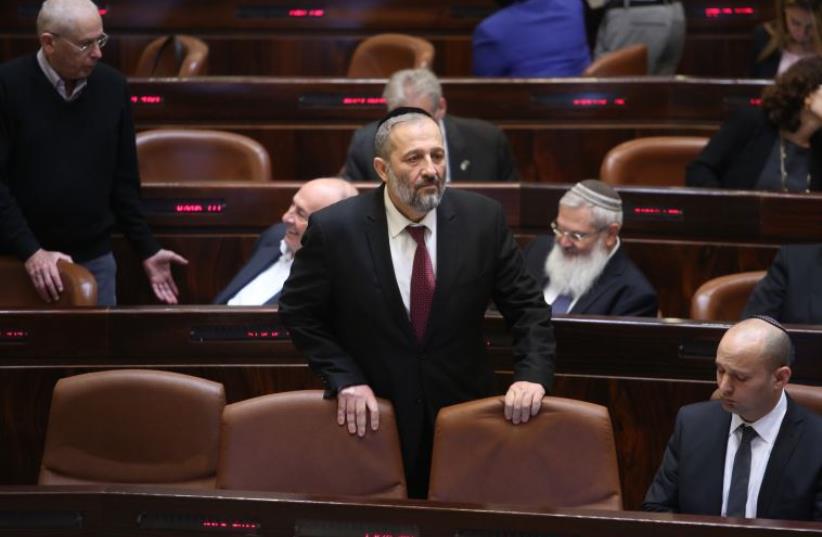