Think about it: The implication of the recent events in Hebron

If only Israel had a prime minister committed to democracy rather than to his own political survival, things would look different. But we don’t. 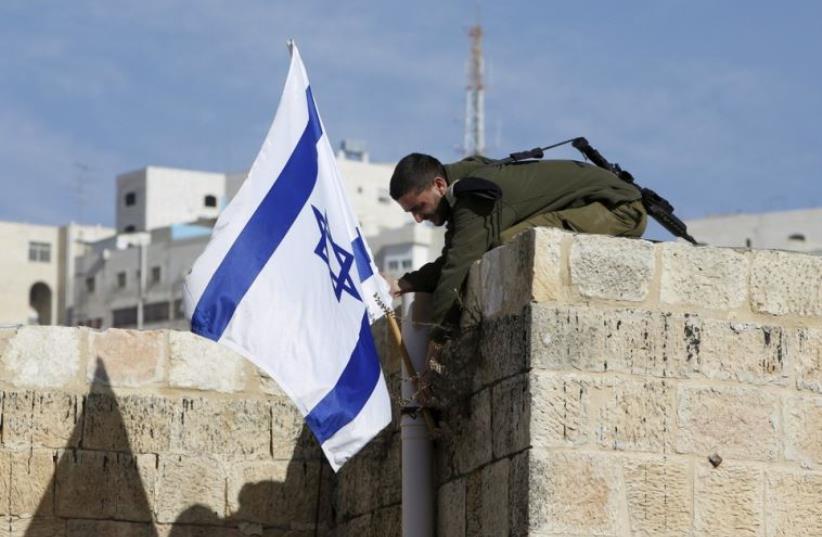