This Normal Life: The ‘aliya premium’

How much more does it really cost to live in Israel? 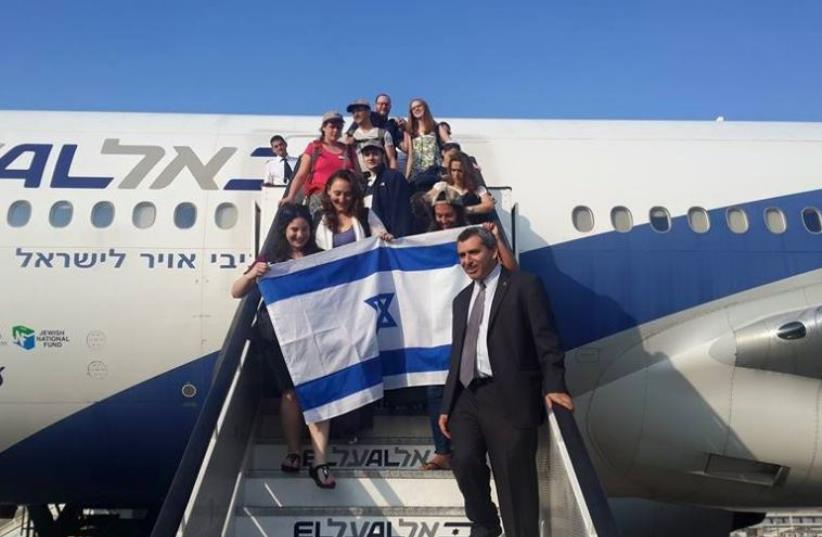 Tags how to make aliyah