Time for a reset

Radical Islam, of both the Sunni and Shi’ite flavors, has become the dominant political force in much of the Middle East. 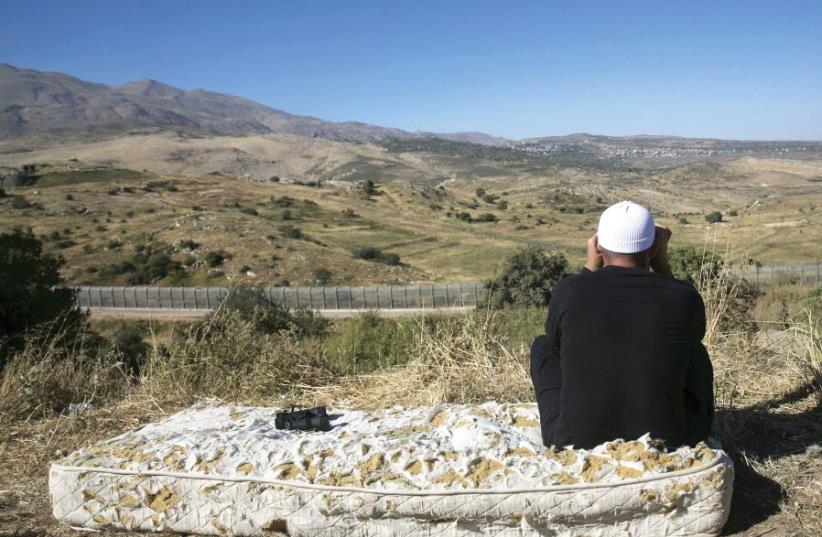