Time to repair our relations with our fellow man

May the new year be one of tikkun, of connection based on the values of respect for the other, and of brotherhood and unity among the Jewish people in Zion and in the Diaspora. 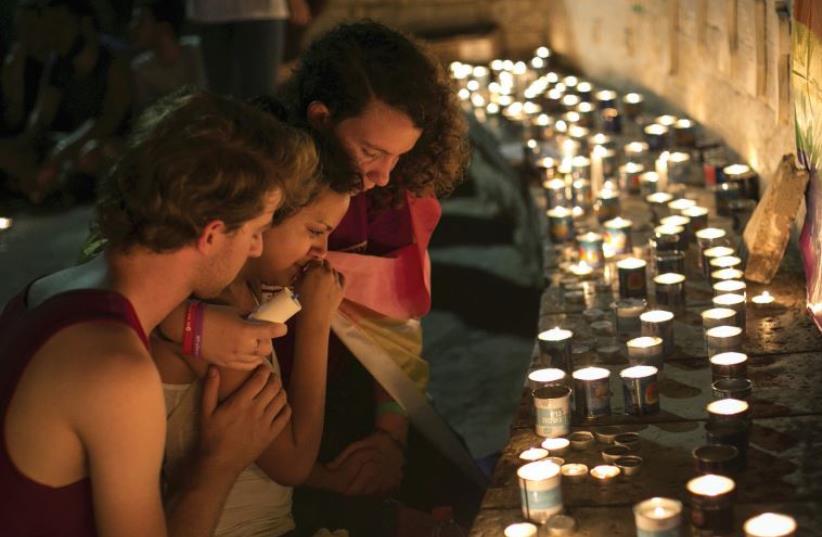 The author is the CEO of the Tzav Pius organization.
Advertisement
Subscribe for our daily newsletter