Israel has to move from defensiveness, trying to justify Zionism as a virtuous liberation movement, to an assault on the legitimacy of the criminal regimes that try to destroy it. 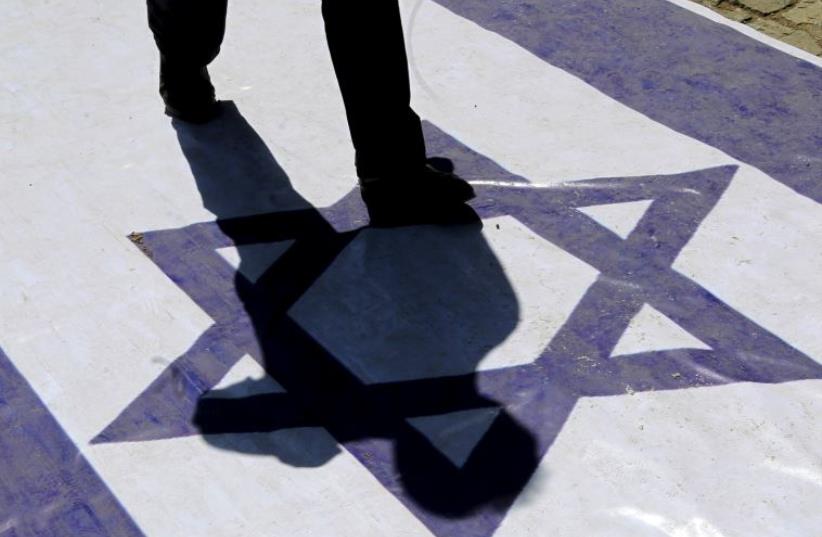