It’s not surprising that so many Israelis, many former kibbutzniks, are helping define the sharing economy. 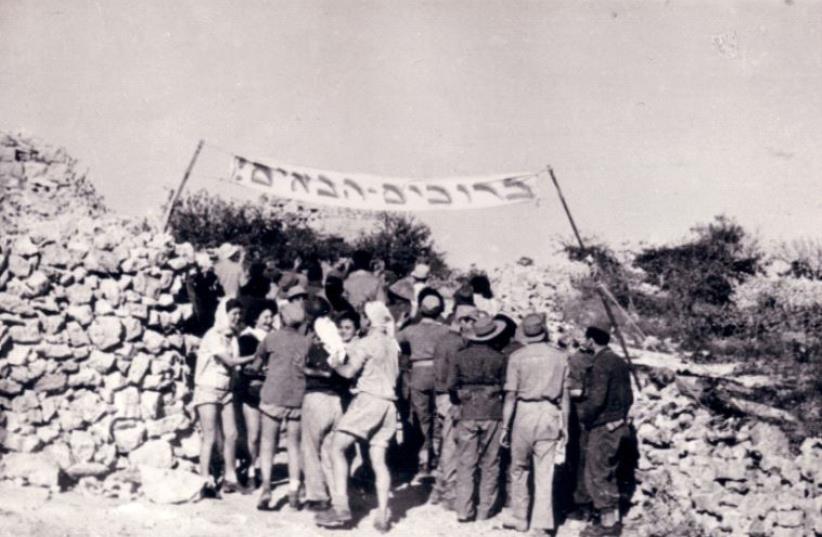