Trump changes the rules of the game: The impact of the strike in Syria

For the Trump administration, the strike in Syria – limited and demonstrative in nature, but strategically resounding and timely – served all purposes at once. 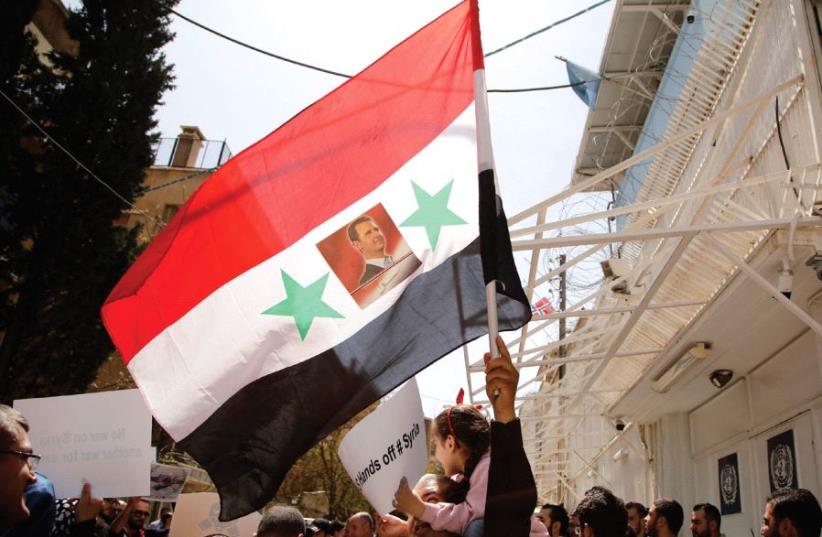