Two historic anniversaries, Rwanda and Nuremberg, remind us of the horrors of genocide

What makes the Rwandan genocide so unspeakable was not only the horror of the genocide itself, but the fact that it was preventable. No one can say that we did not know – we knew, but we did not act. 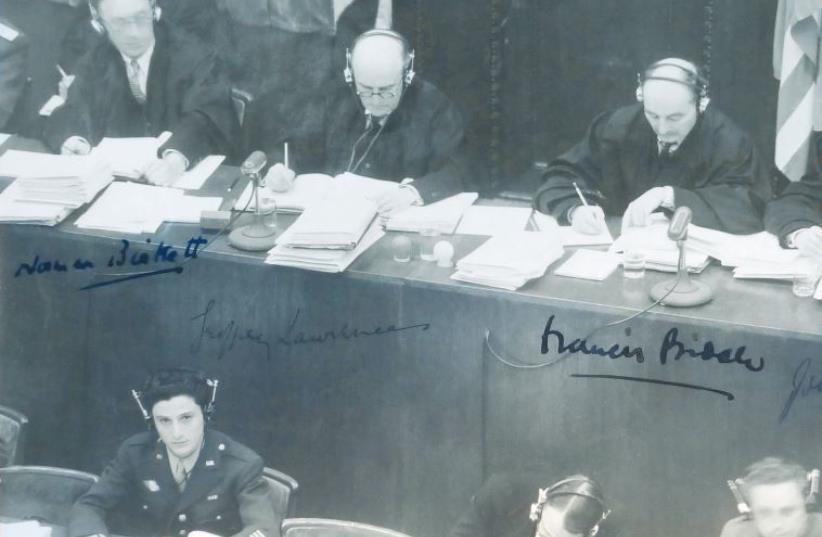