The debate made it clear the West has no detailed strategy to end IS rule over any territory. 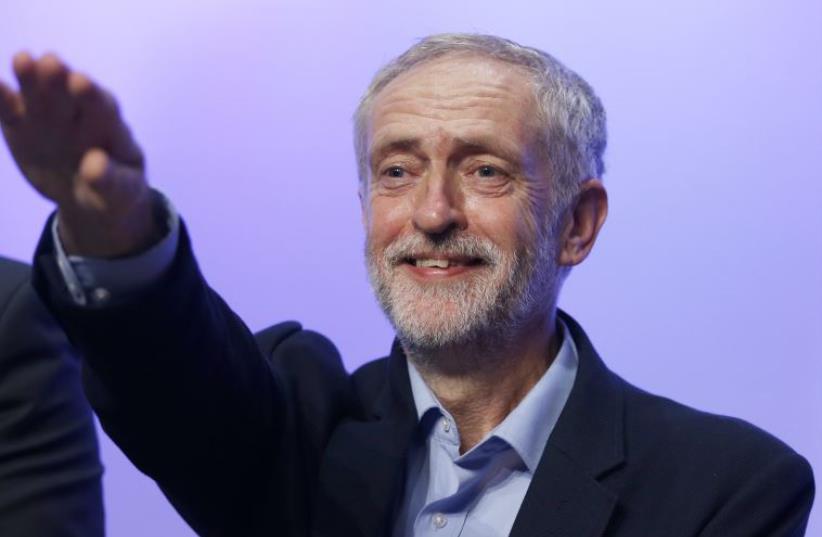 The author is emeritus chairman of the Jerusalem Center for Public Affairs, and is the recipient of the Lifetime Achievement Award from the Journal for the Study of Antisemitism, and the International Leadership Award from the Simon Wiesenthal Center.
Advertisement
Subscribe for our daily newsletter