Unexpected Israel: Lands of our fathers

There are those in Wales who believe that they are one of the Lost Tribes of Israel. 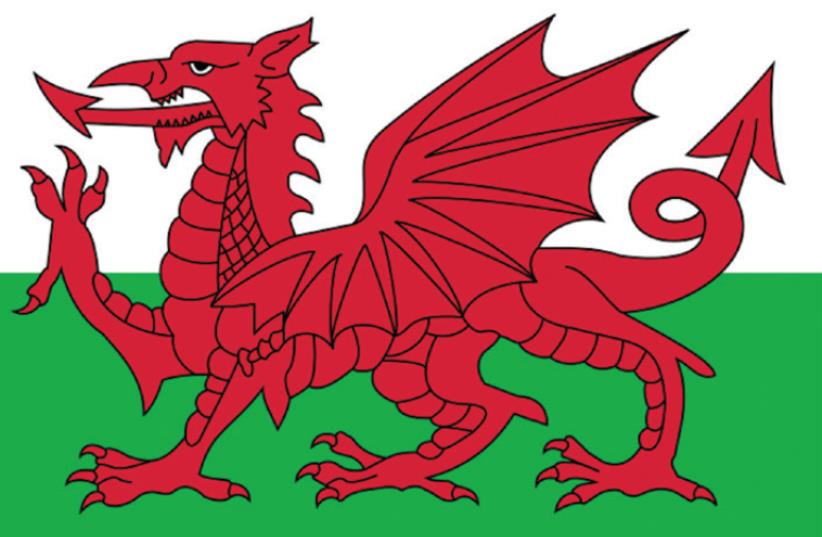 Ruth Corman lives in London and Jerusalem and is an art consultant and photographer. Her book Unexpected Israel will be published soon.
Advertisement
Subscribe for our daily newsletter