This being the Middle East, even a fruit can cause a political storm. 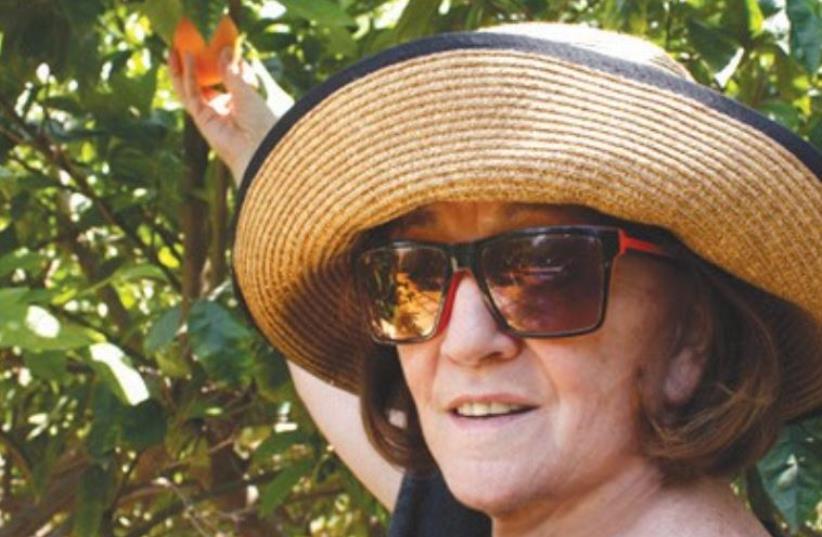