Unexpected Israel: Under their very noses

The Ayalon Institute tells a story of outstanding courage, ingenuity and audacity displayed by a group of young, dedicated pioneers. 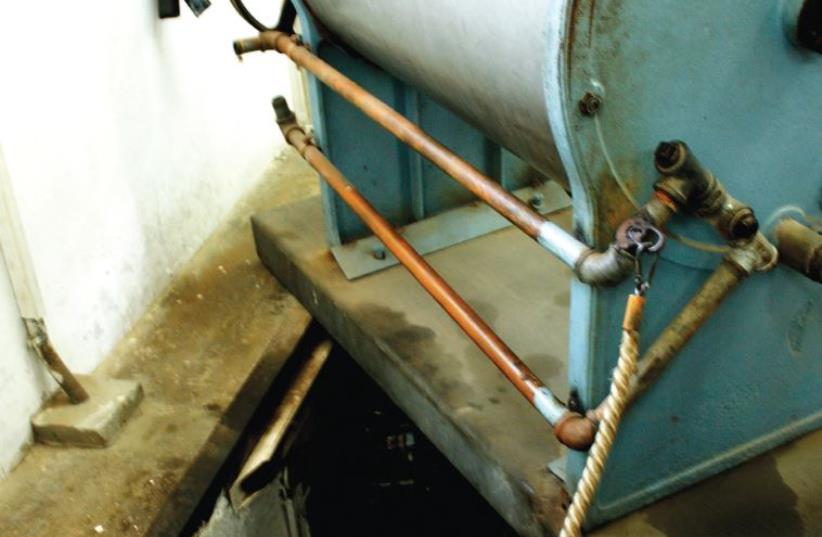