Water is essential for a life with dignity and parties to conflict, government donors and humanitarian organizations must work together to support resilient urban services during armed conflict. 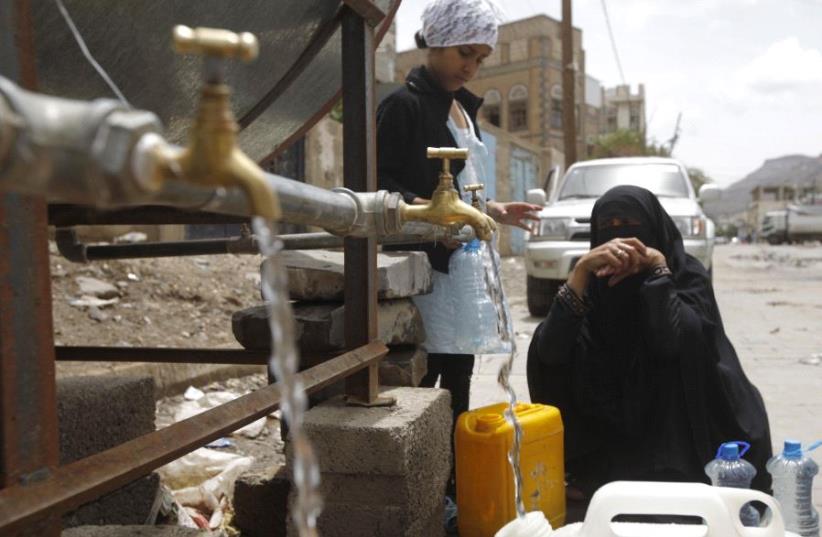 
Tags water and peace in the middle east