We cannot turn our back on today’s refugees

"Grinding the entire US refugee program to a screeching halt or eliminating all federal funding for the resettlement of refugees are not acceptable options." 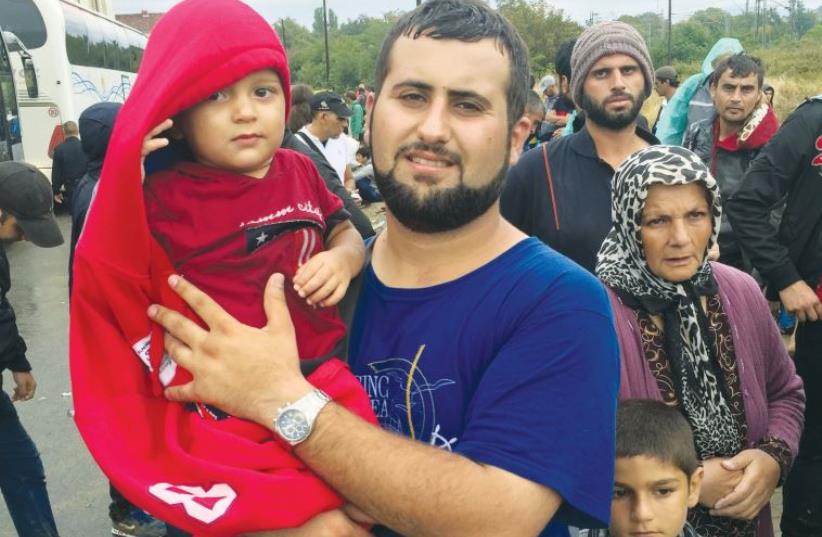