What happened in Paris

In the past, the Islamic Republic has been considered extremely problematic for its lack of adherence to international banking standards. 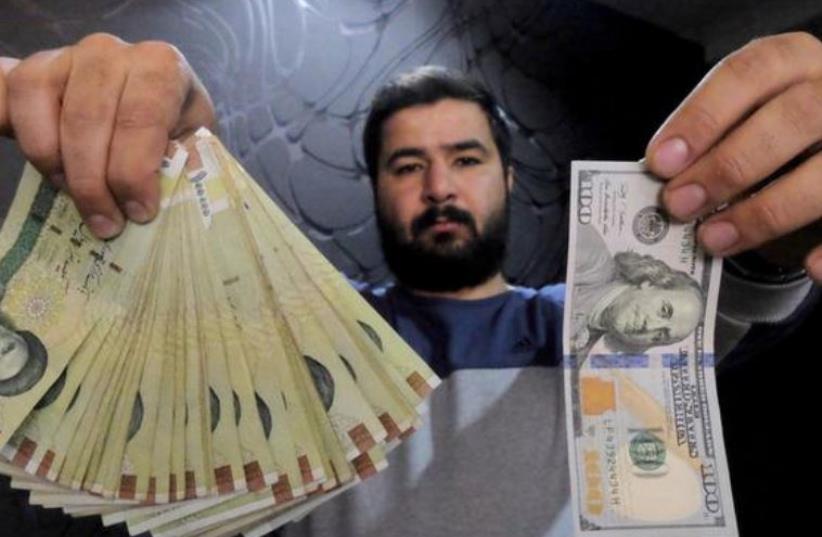 Ezra Friedman is a research assistant at the Institute for National Security Studies (INSS) in Tel Aviv, Israel.