Comment: White privilege and the love of dictators - the Syrian case

Those who oppose Assad are described as “ISIS [Islamic State] and Al-Qaida...terrorist groups supported by the US government, Israel, Turkey and Saudi Arabia.” 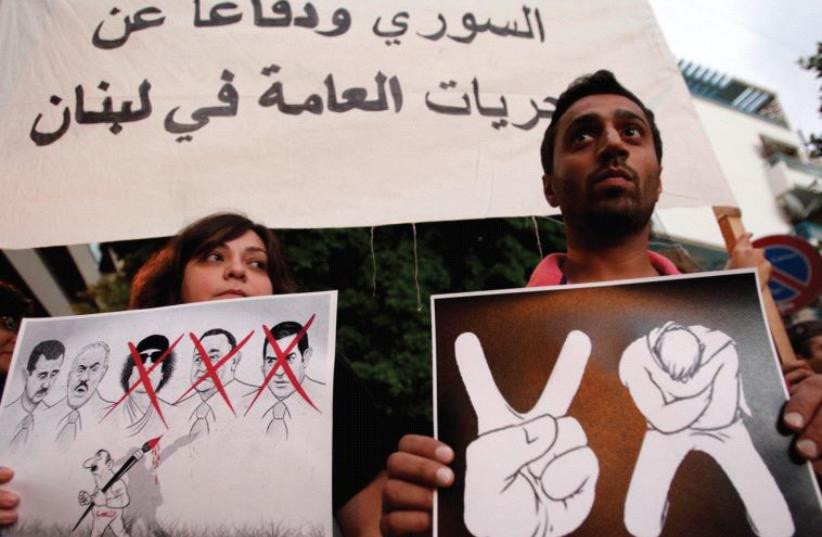