Why Jewish historians should stand behind Zionism

Israeli reality is not painted black or white. There are many more examples showing Israel as a liberal and democratic society, which do not contradict its Jewish character. 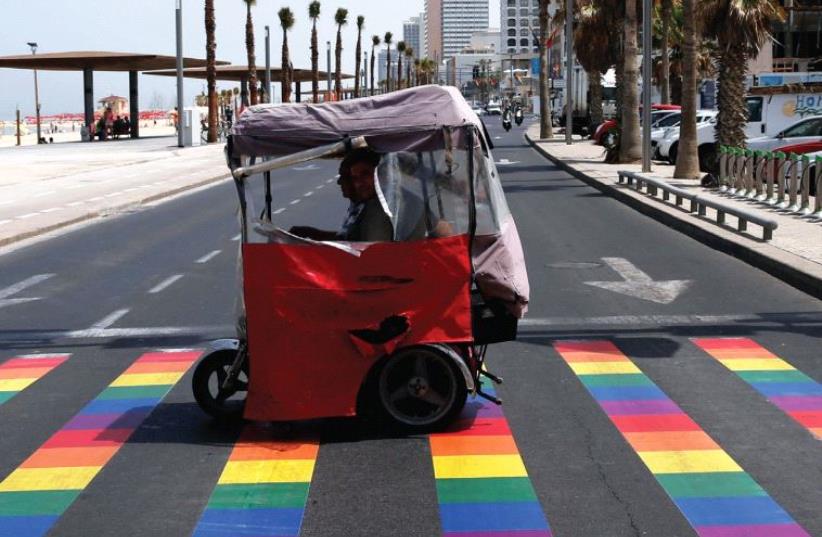 The author is a professor and director of the Ruderman Program for American Jewish Studies at the University of Haifa.