Why some national movements are more equal than others

One of the fundamental principles of international law is a people’s right to self-determination – to freely choose their political status without external interference. 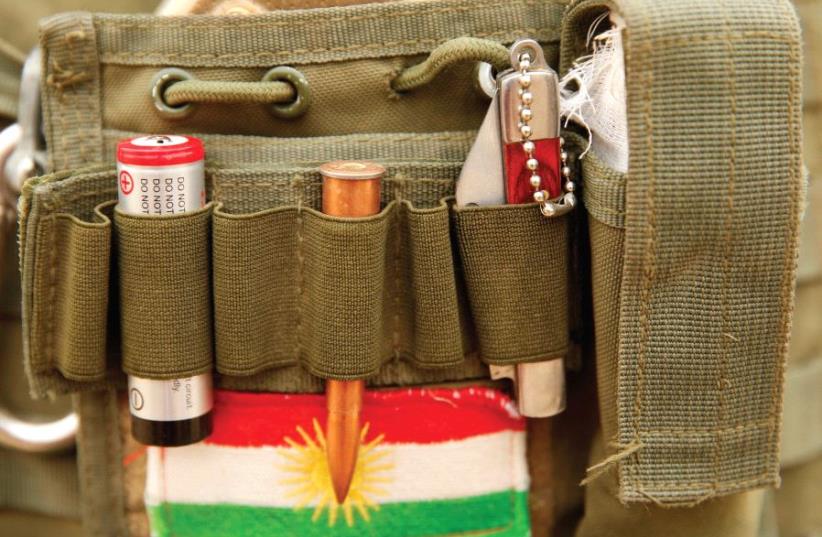