Why Tishrei means a new life

A person begins the holidays when he is fed up with life, when he feels his life is going nowhere. 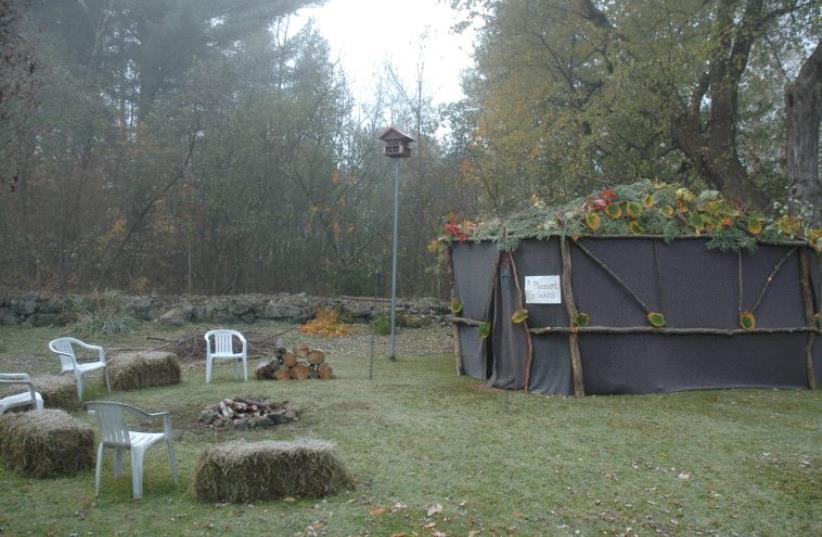