Will the US become a nation of the idle young?

At a time of high unemployment and reluctance to work, basic income contingent upon nurturing solidarity is paramount. 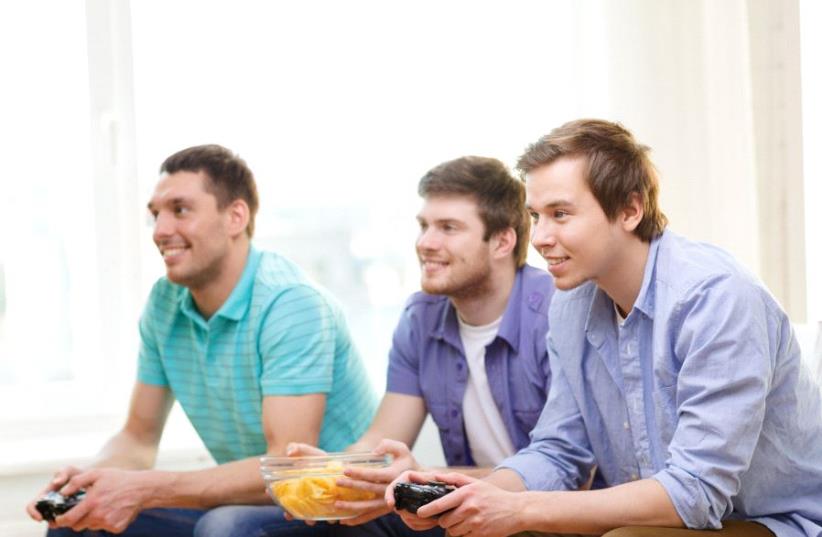