Act-IL among organizations urging Musk to fight antisemitism on Twitter

Act-IL, well-known for diligently fighting anti-Israeli bias online and on social media, is now dealing with the consequences of Elon Musk's recent acquisition of Twitter. “Now that Elon is taking over Twitter it’s time to finally put our skills to use,” wrote an anonymous user on 4chan, the hate-filled online forum. “There will be maximum chaos at Twitter over the next 48 hours so now is our time to strike while the iron is hot.”

This, in response to Elon Musk's takeover of Twitter and his pledge to loosen content moderation policies on Twitter. After Elon Musk took control of Twitter this week, online extremists emboldened by Kanye West's recent antisemitism and antisemitic rants have launched a new hashtag campaign targeting Jews.

Under the umbrella of the Abba Eban Institute for Diplomacy and Foreign Relations at Reichman University, Act-IL, leads an online community of Israel supporters that act on social media platforms, fighting antisemitism and positively influencing the narrative regarding Israel.

Act-IL uses the power of communities through a revolutionary method and technological platform to drive global influence and transformation. Since its start in 2017, Act-IL has been successfully identifying the most effective and efficient ways for its community to engage in activism and fight anti-Israel bias and antisemitism, by using crowdsourcing in a systematic and sophisticated way, for the first time in the history of pro-Israel activism.

Over tens of thousands of activists from 90 countries complete daily missions that include reporting incitement, creating and sharing content, initiating and signing petitions, taking part in dedicated online campaigns, and more. Through community management, the Act-IL team has been building a global online community of volunteers that act in real time to respond to anti-Israeli and antisemitic online trends. 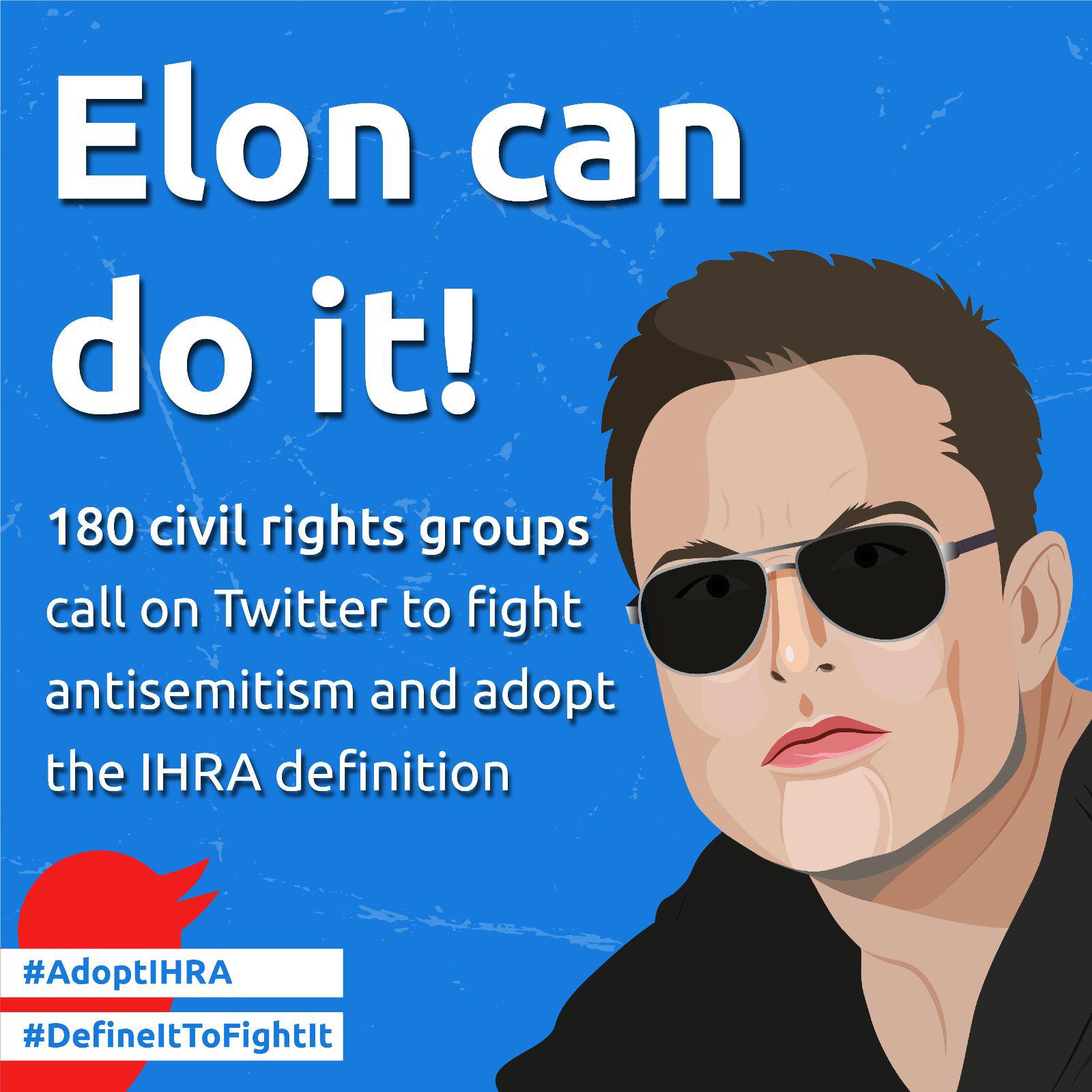 In recent weeks, Act-IL has dealt with the backlash against Jews caused by rapper and designer Kanye West now officially known as Ye. Ye’s antisemitic comments about Jewish power and control in the entertainment industry, media, politics, and business have been embraced by extremists world-wide. Anti-Jewish content on Twitter is experiencing a surge according to the Network Contagion Research Institute, a firm that monitors the spread of online hate and disinformation.

According to Saskia Pantell, Head of Act-IL, “Combating anti-Israel biases and antisemitism go hand-in-hand. When offline and online actors (such as social media platforms) are not doing everything in their power to combat and prevent hate speech then we have a big problem. It is alarming that Elon Musk allows antisemites like “Ye” back on Twitter. We have seen these kinds of trends in the past and now we are witnessing them in real time. Because we know that violent words written online and spoken in isolated communities, like college campuses, too often end up becoming mainstream discussion points which in time will inevitably fuel offline violence".

Act-IL is part of a coalition advocating for Elon Musk and Twitter to have Twitter formally adopt the IHRA definition of antisemitism and to actually take actions to prevent hate rather than give it a platform. So far we have over 180 organisations who have co-signed this letter to Musk and Twitter.”