We all know that New Zealand is both the land of milk and honey, and the best place in the world to avoid catching Covid-19.

We all know that New Zealand is both the land of milk and honey, and the best place in the world to avoid catching Covid-19. It has soaring alpine mountains, thousands of miles of beautiful coastline and a knack of picking effective prime ministers. No wonder thousands of Britons are lining up to retire in New Zild, but where are they going in this over-achieving little country (which is actually bigger than the UK)?

As with all nations in the developed world, New Zealand offers a massive variety of retirement lifestyles. So how do you find a location in Kiwi-land that will match your post-work dream? Here we investigate who should live where in New Zealand, so you don’t find yourself camping in the wilds of Hokitika when you really wanted the cultured urban buzz of Wellington.

The adventurous kind of retirement

New Zealand is promoted as a land of adventure, even to the point of having Bear Grylls starring in one of Air New Zealand’s inflight safety videos. The landscape supports biking, hiking, climbing, skiing, kayaking and sailing, not to mention sky-diving, scuba diving and surfing. If you’re a super-fit over-65 with a big bucket list to tick off, these destinations will be right up your alley:

Nelson, the sunniest city of them all

Located at the top of the South Island, Nelson is a smallish city that’s close to three national parks and two of New Zealand’s Great Walks - the Heaphy Track and the Abel Tasman Coastal Track. It also has beautiful beaches, miles of cycle trails, and a thriving wine and craft beer scene (always welcome after a day of adventuring). You can live in an urban or suburban environment, or surrounded by the bucolic beauty of the Nelson countryside.

You’ve probably heard of Queenstown, adventure capital of the world, but you may not know about Wanaka, Central Otago’s other lake-edge town for outdoor capers. In summer and autumn, both Queenstown and Wanaka are hubs for all kinds of intrepid experiences. Then in winter and spring, they’re snow sport and gluhwein towns. The scenery around this region is off-the-scale glorious, because the Southern Alps rise up in every direction.

The ‘Country Life’ kind of retirement

Is there a frustrated farmer within you that needs to bust out? Or do you have a lifetime of agricultural living behind you? Either way, New Zealand is a naturally-gifted platform for a satisfying country-flavoured life. Here are two rural options to consider:

If you want a lifestyle block (or maybe just a large lawn) that grows bananas and every kind of citrus fruit, take a look at the Northland town of Kerikeri. It has a subtropical climate that grows almost anything, heaps of interesting history and the coastline is packed with glorious beaches.

Cambridge, a little bit of England in NZ

Horse-breeding central for New Zealand, Cambridge in the Waikato region is leafy, leisurely and altogether lovely.  You can go for a house in the township with plenty of backyard for gardening or find a lifestyle block in the country and collect an assortment of farm animals. Nearby Matamata, aka Hobbiton, is another option for affordable country living.

The culture vulture kind of retirement

If you get a bit twitchy when there aren’t enough museums, art galleries, theatres and five-star restaurants to keep you entertained, New Zealand has a few smaller cities that are rich in culture and creativity. 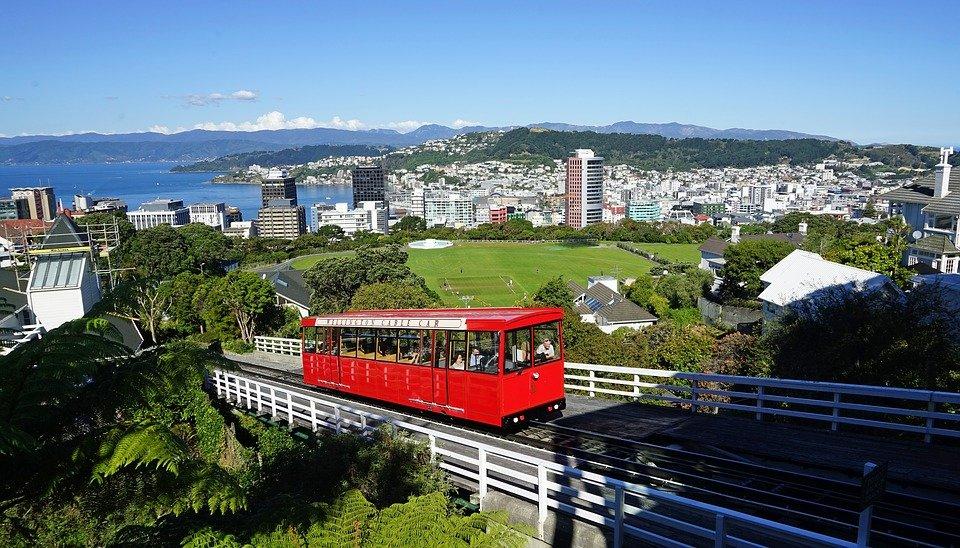 New Zealand’s capital city Wellington has a lot to recommend it. The compact CBD area, where the cultural pursuits are concentrated, is framed by hillside suburbs of historic homes that have glorious views of the harbour.  Also, the South Island and all its famous scenery is just a ferry ride away.

Dunedin, the Edinburgh of the South 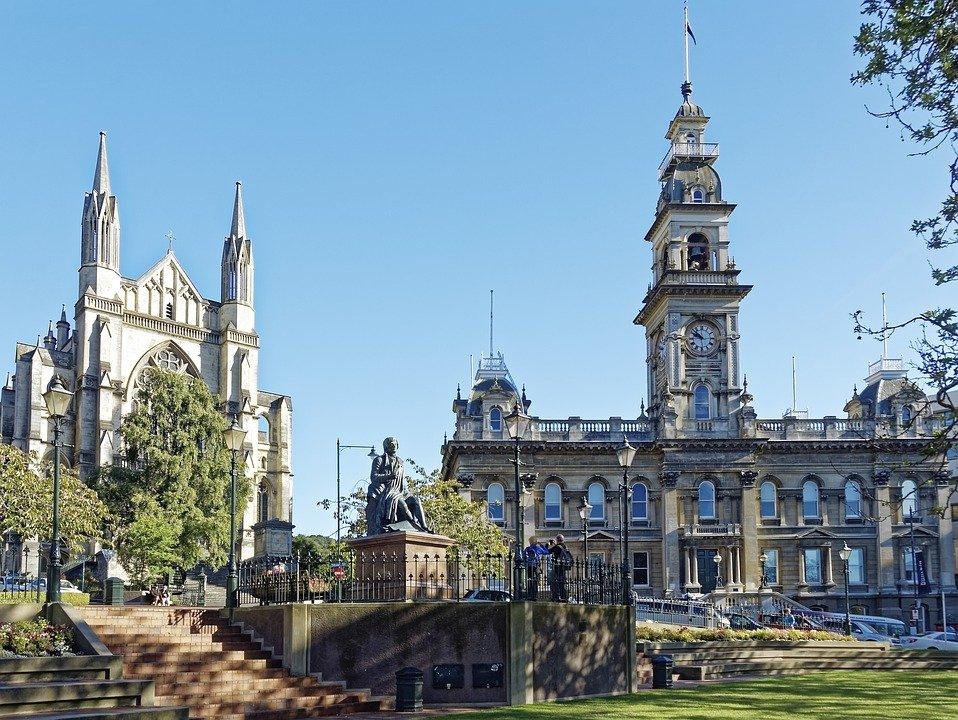 Founded by Scots looking to build a new Edinburgh on the other side of the world, Dunedin has a thriving cultural scene that encompasses theatre, art and clothing design. It also has one of the best collections of Victorian and Edwardian architecture in the southern hemisphere, built during the wealthy days of the Otago gold rush.

New Plymouth, an oil town with a creative streak

Not many Britons have heard of New Plymouth, situated on the right-hand elbow of the North Island. It’s one of those ‘best-kept-secret’ kind of destinations that flies under the radar of many immigration consultants, but it’s really worthy of attention. New Plymouth has a thriving creative scene, including one of the most distinctive contemporary art museums you’ll ever see. It’s also handy to an outstanding national park, complete with an iconic volcanic mountain (Mount Taranaki).

The sea-change kind of retirement

New Zealand has close to 10,000 miles of coastline, the 9th longest in the world, so packing your flip-flops with a view to retiring at the beach makes perfect sense. There are too many beach destinations to list here, so we’re just featuring a couple as a taster. 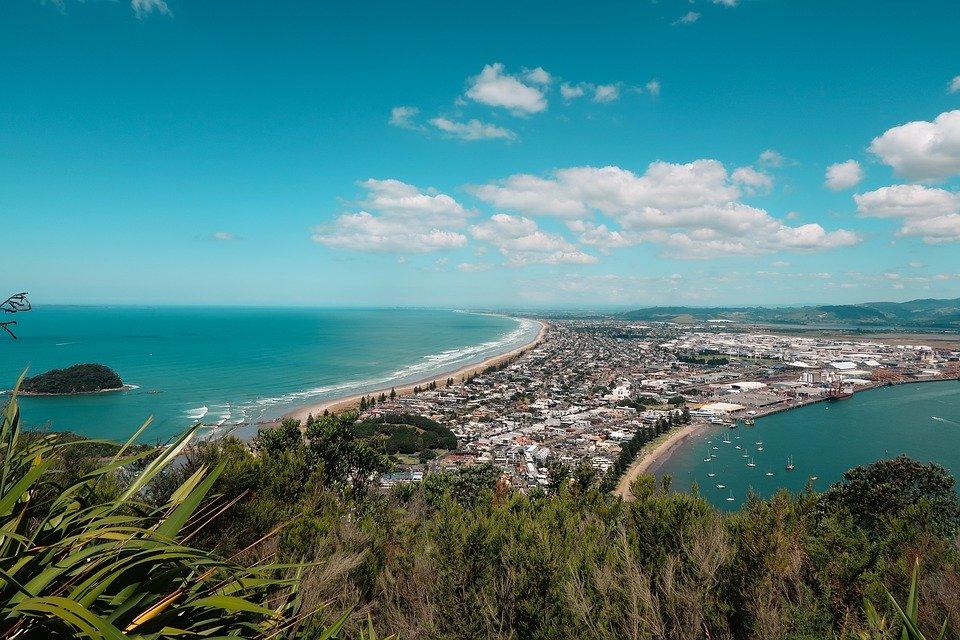 Right alongside the fast-growing city of Tauranga, where many retired Britons have made themselves comfortable, Mount Maunganui is a sand-spit community with a volcanic mountain at one end. It’s where New Zealand’s surf culture was born and has become something of the ‘Miami of New Zealand’, as far as retirement living goes.

Gisborne, chardonnay capital by the beach

Handy to Rocket Lab’s launching pad in Mahia, the sunny city of Gisborne is where Captain James Cook first set foot in New Zealand. It has some of the best surf beaches in the country, as well as an appealing wine and food scene that’s sustained by an amazing climate. Real estate is surprisingly reasonable here, even for sea-view properties.

The everything kind of retirement 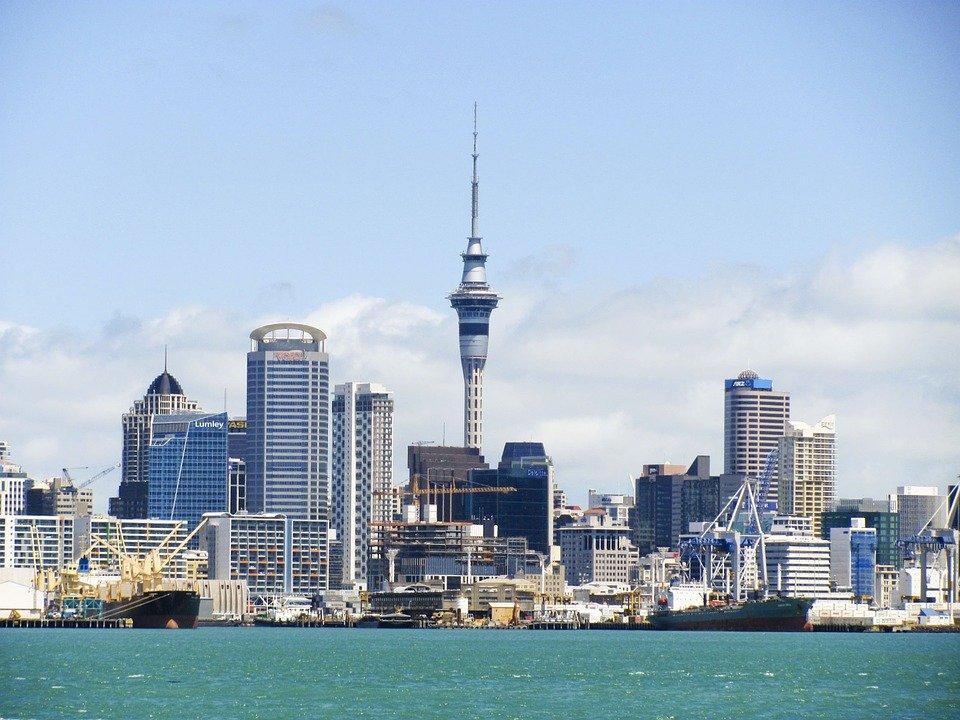 This story would be incomplete without mentioning Auckland, New Zealand’s largest city. While it’s not the cheapest place to buy real estate, it’s a ‘ticks all the boxes’ destination that has had an enviable lifestyle for more than 1000 years. In fact, Maori called Auckland ‘Tamaki makau rau’ – the maiden with 100 lovers. It was a place desired by all and fought over by many.

Retiring in Auckland ranges from a sophisticated urban life based in an inner-city historic house or taking it easy on idyllic Waiheke Island in the Hauraki Gulf. Covering 425 square miles, the region has literally everything you might crave for your sunset years.

If you’re ready to take your ideas about retiring to New Zealand one step further, talk to an immigration consultant about how to make it happen.