The many colors of the White City

Properties in the historic center of Tel Aviv are some of the most sought after in town. The picturesque area is the commercial, financial, and entertainment center of the city. It is also historic, as it has become the Bauhaus center of the world and is thus a magnet for architectural buffs among many other visitors.

The Bauhaus architectural style was developed in Western Europe, It combined functionality with simplicity of style, which was very popular in Germany and Austria. Very few Bauhaus buildings remain in Germany and Austria, as they were destroyed during WW II. However, European immigrants who came to Israel after the war built many structures in that stately style, mainly in Tel Aviv. The buildings remain standing and are now being lovingly restored.

For many, Tel Aviv is an urban open-air museum of architecture. The center of Tel Aviv, which is called the White City, is historic, but alongside the past are the present and the future.

The present is the restoration process which the White City is undergoing, as well as the upgrading of special features, such as the fountain on Allenby Street. The future is the continued upgrading of the area, as well as the new, but few,  developments that are going up in the area. 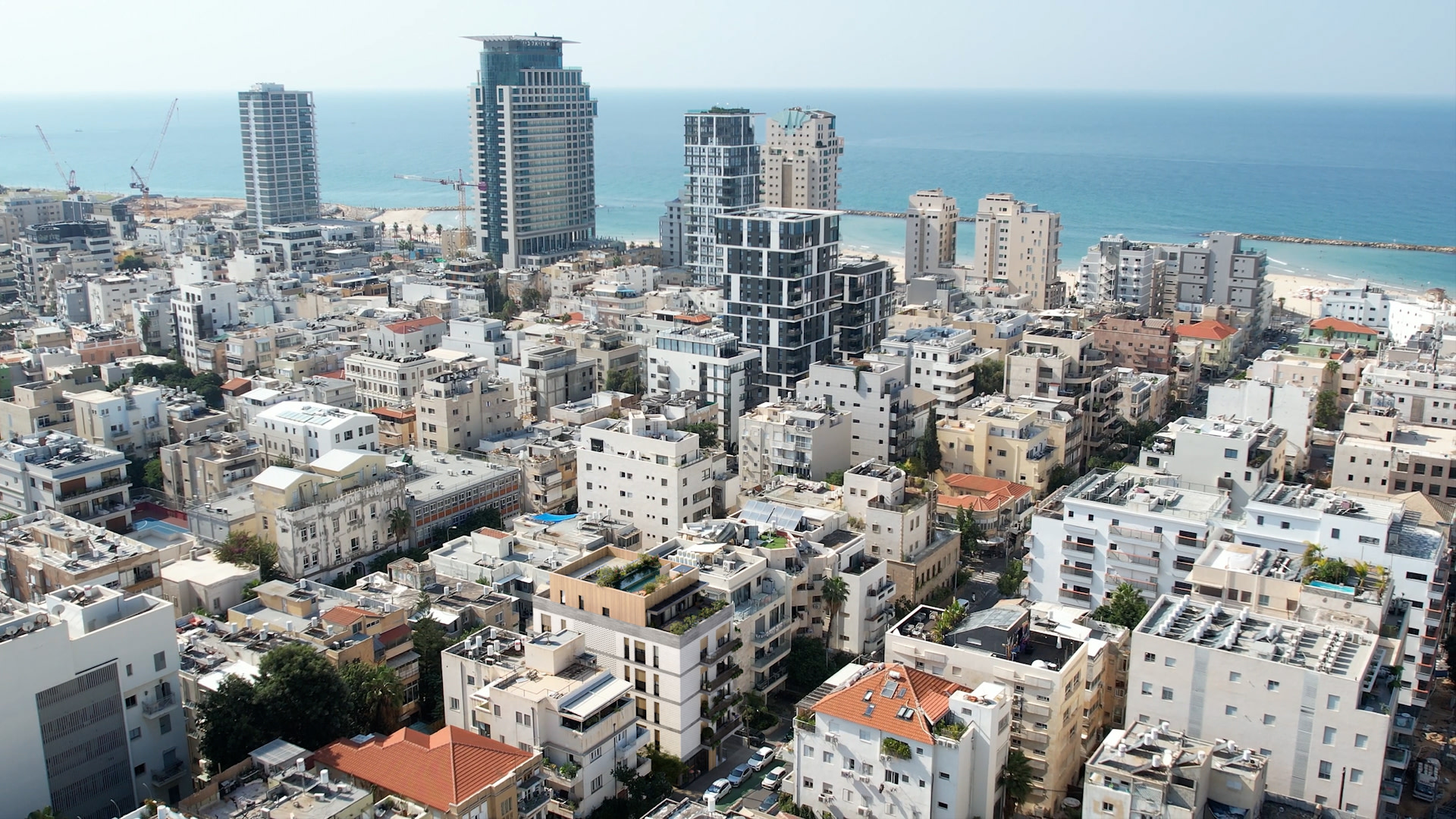 While many of Tel Aviv’s historic buildings are being restored, old buildings with no historic cachet are being torn down and other, much more modern ones, are constructed in their place. Those buildings are designed to blend in as seamlessly as possible with the surrounding area,

New building projects in the historic center of Tel Aviv have their engineering challenges. Because of the very high cost of building land, developers have to create as much marketable space as possible, which means tall buildings. In addition, new developments in that part of the city require generous parking allotment because public parking space is limited in the extreme. This means expensive underground parking in each new development. This is also an engineering challenge for those near the seashore, where the water ground levels are shallow, and the extra work means extra costs.

The White City is densely populated, which poses another engineering challenge to create building that allow for a sufficient flow of light and air.

The combined effects of engineering challenges and expensive building land make for very high real estate prices. But this does not seem to deter buyers who want a home in the historic center of Tel Aviv, where demand is high and supply is scant. In most cases, the new developments that come to market are instantly snapped up. 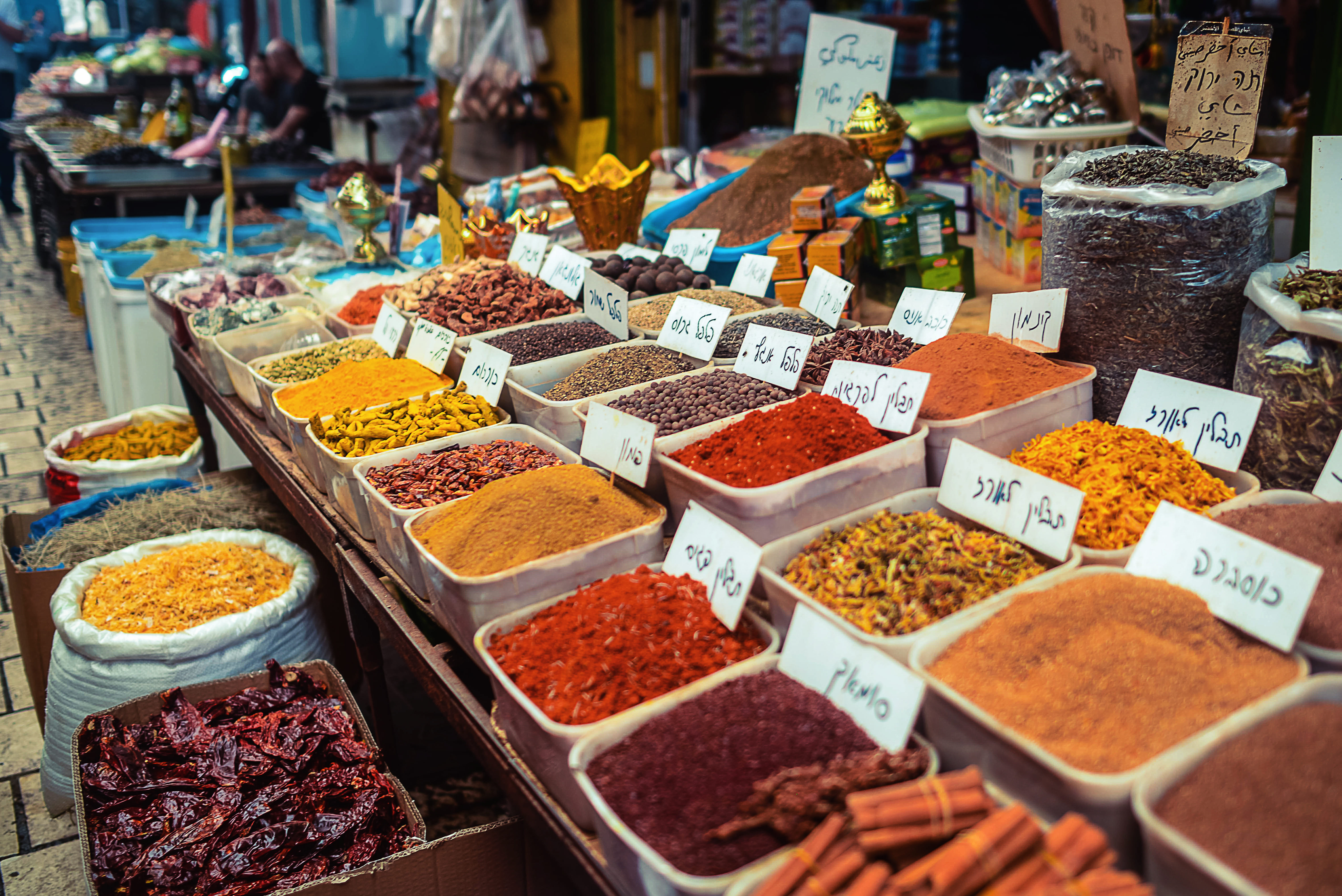 The White City has many attractions for prospective home buyers. In addition to the very attractive surroundings, the area is the financial, commercial, and entertainment center of Tel Aviv and of the country as a whole. It is the place where some of best shops, restaurants and cafes are located, as well as museums, concerts halls, theaters and cinemas.

The historic city center of Tel Aviv covers about one-quarter of the city and is in itself subdivided into smaller areas with different emphases and varying  stages of redevelopment or upgrading.

One of the most attractive areas of the White City is the rectangle bordering the Mediterranean Sea to the west, Ben-Yehuda Street to the east, Allenby Street to the south, and Arlozorov Street to the north. This area of Tel Aviv is undergoing an extensive upgrade. It is where the city’s leading hotels are located, such as the new David Kempinski Hotel, the Dan Hotel, the Sheraton, and the Hilton. It is also the area where many important countries have their embassies, such as the US Great Britain and Russia . There is also a host of alluring seafront restaurants. In the evening, many people, like myself, enjoy meandering along the streets, when they can feel the cool sea breeze and watch the sunset.

Because of its proximity to the sea, the upscale White City is very popular with wealthy buyers. However, as mentioned, it is a densely populated area where demand is high and supply is low. Residents are reluctant to sell, so there are practically no sellers.

So imagine my surprise when one of my evening walks in the area took me to 38 Yona Hanavi Street, where I saw a rarity: the announcement of a new development with apartment for sale. Next to it was a plot of land with a residential building in the first stages of development.

It caught my attention because rarely have I seen announcements for new residential developments in that area.

I decided to investigate. In this case, a dilapidated building had been torn down, and the empty plot was purchased by entrepreneurs.

The name of the project is Breeze, and with good reason. Located just 300 meters from the balmy Mediterranean, it will enable its residents to enjoy the refreshing sea breezes emanating from the sea. 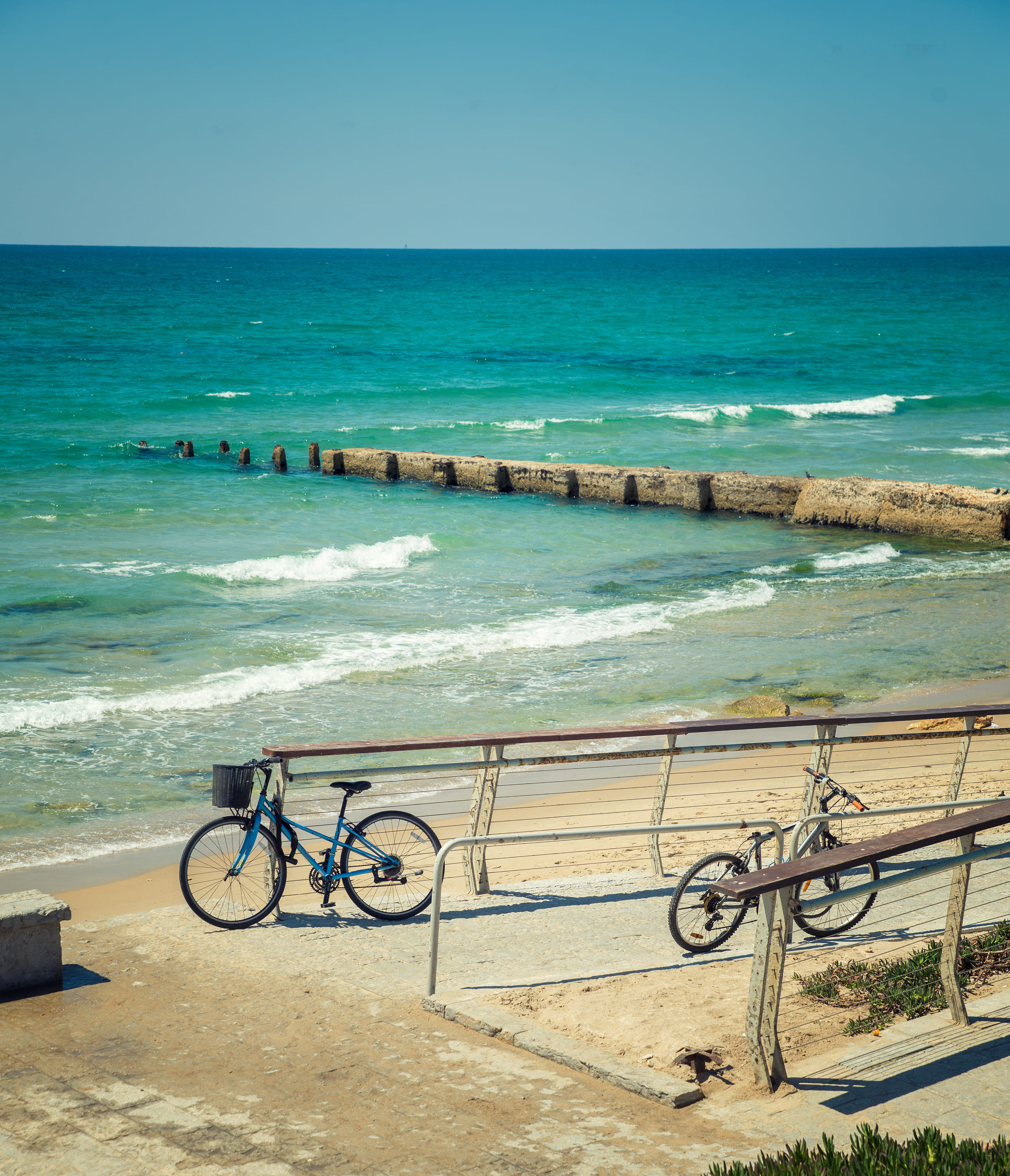 “Our two companies wanted to create a boutique real estate development that would combine excellent location and modern apartments in a building designed to blend in with the surroundings of historic Tel Aviv. We have also met the engineering challenge of supplying Breeze with conventional parking facilities for each of the apartments.”

The location is ideal, as it is within walking distance of shopping areas and the seafront restaurants of Hayarkon Street, as well as other fine  dining restaurants in that part of the city. As for the development itself, Breeze will be a handsome five-story building with 10 elegant apartments. They comprise four three-room apartments; four four-room apartments; a garden apartment covering the entire ground floor; and a penthouse on the fifth floor with a built-up area of open terraces, plus a swimming pool on the roof.

Breeze is scheduled to be completed by January 2025.

This article was written in cooperation with Breeze Tel-Aviv