The whole package at Reichman University; how a lone soldier forges her path

There are over 8000 students at Reichman University, including a significant number of international students who study at the Raphael Recanati International School.

These students come from over 90 different countries, many are former lone soldiers that served in the IDF, and have remained in Israel to study.

Liron Tzour, a former lone soldier, is completing her Global MBA (GMBA) at Reichman University after completing an undergraduate degree in visual communications. In addition, she works full-time for the Raphael Recanati International School as Director of Marketing. 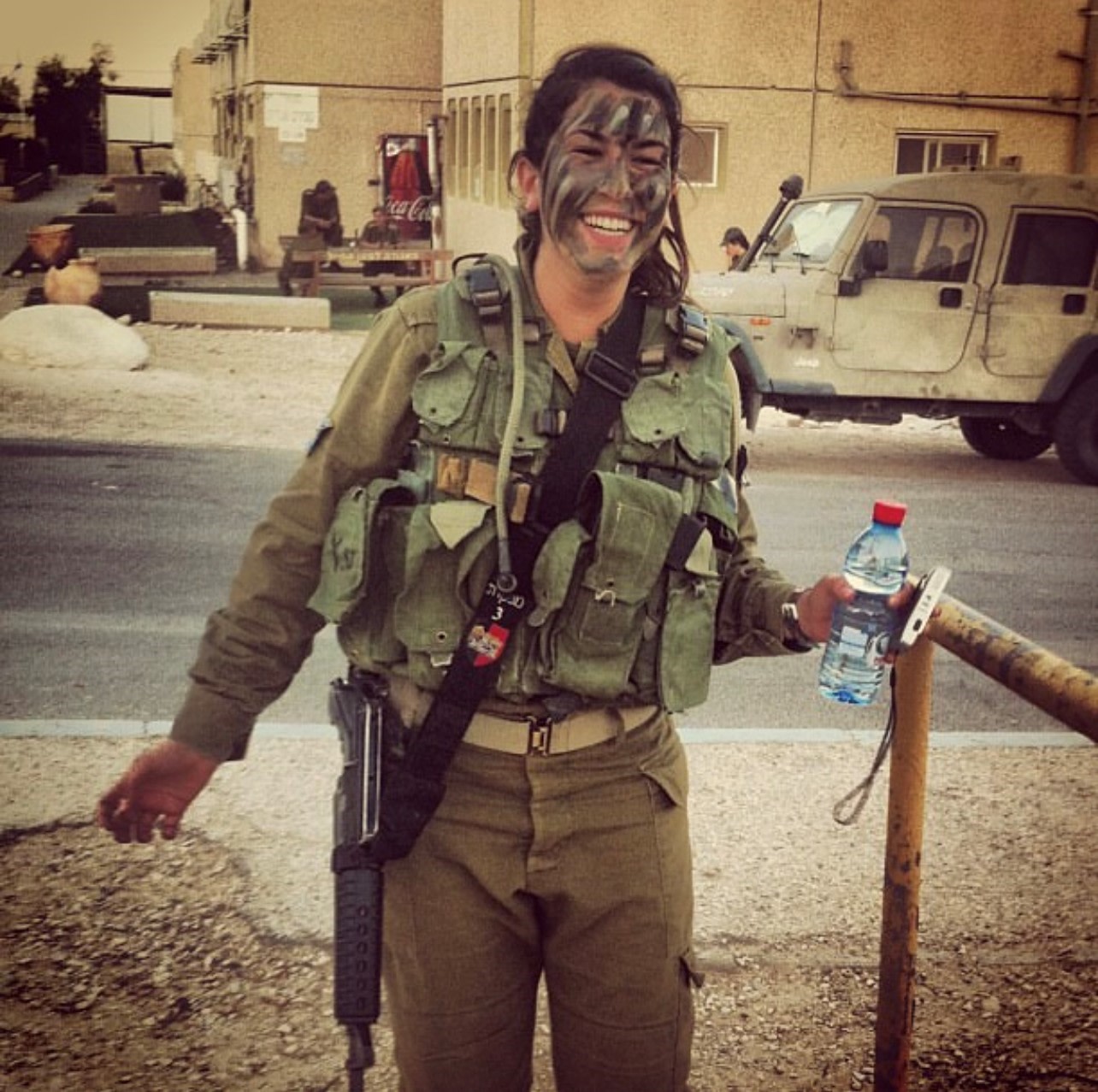 As a lone soldier at the Shivta base in the South of Israel (Credit: Liron Tzour)

“I was born in Hod Hasharon and at the age of twelve, I moved with my family to Tenafly, New Jersey, as a result of my mother’s new position as an emissary of the Jewish National Fund (JNF), USA. Ever since I was a child, I would go on special Jewish events with her. I was exposed to the Jewish world in the US at a very young age, and this helped deepen my love for Israel which is why I decided to return to Israel and  drafted in the IDF where I was a lone soldier. I served in the artillery corps as a weapons instructor, and later on as a commander in the instructors course. I was awarded as the outstanding commander of the artillery corps in 2013 of which I am very proud ”.

The possibility of studying for an undergraduate or graduate degree entirely in English while living in Israel is a big draw for many international students who come to Reichman University. Furthermore, the university's efforts to help international students acclimate to life in a foreign country have earned it a strong reputation. One of the keys to this success is the careful matching of counsellors to students.  According to Tzour, “One of the most significant things I did as a student was being a counsellor for two years. When I was twelve in the US I was the "new kid" in town, it was daunting and intimidating. I did not get any help from other students. Ten years later, at Reichman University, I had the chance to be a counsellor to new first-year students. I was their friend and older sibling in a sense. It was extremely gratifying knowing I could help someone new in the country”.

After completing her undergraduate degree, Tzour, started to work as an event producer but when the Covid pandemic hit, Tzour needed to pivot and for her the next logical step was to continue her path at Reichman University. “Approximately a year on the job, after marketing BA and  MA degrees at the Raphael Recanati International School, I decided I should be studying for one of the graduate degrees. It was important to me to learn more and expand my knowledge. The Global MBA program provides a solid foundation in general management and is taught from a global perspective. It is designed for future business leaders. I consider myself an international woman, and felt that this degree was a good opportunity to grow and expand my horizons”.  The Global MBA leverages Israel’s status as a center of progress in high-tech, innovation, and entrepreneurship, providing its students with top-notch lecturers and interactions in the high-tech sector. “As part of the Global MBA program at Reichman University, I had the opportunity to take part in a study tour for a unique learning experience in New York. We met entrepreneurs, executives and investors from various companies and different fields such as pharmaceutical, startups, banks and more. We participated in academic tours and were exposed to extensive knowledge, advanced technology and a lot of inspiration on how ideas and dreams can become a reality”. 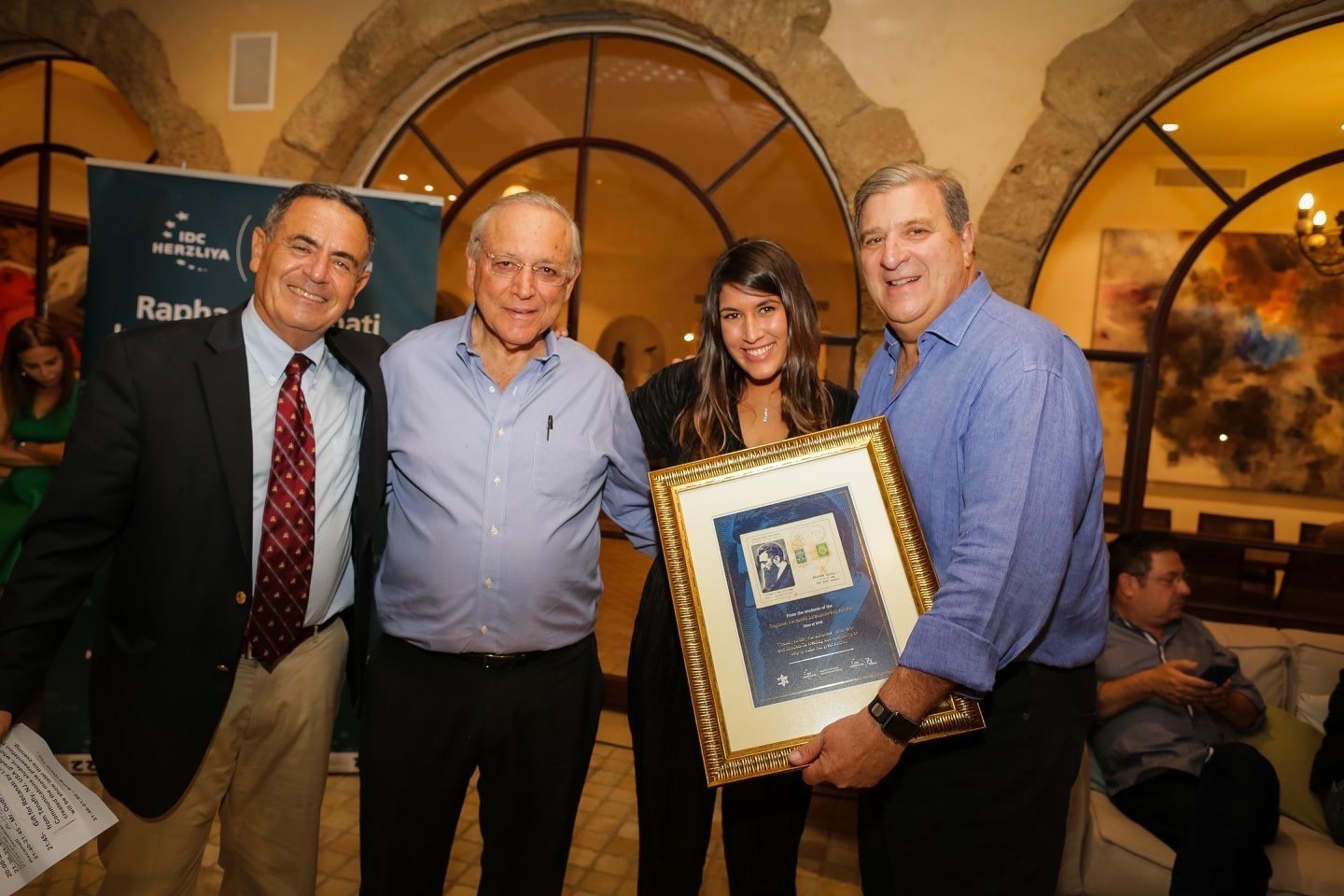 According to Jonathan Davis, VP of External Relations and Head of the Raphael Recanati International School, “it is stories like these that make me proud of what we have achieved. Liron could have easily stayed on to study in the USA, yet she returned and has made a successful life for herself in Israel. I like to think that we helped along the way. For anyone who wishes to pursue an undergraduate or graduate here at the university, we are here to support you along the way”.

For more information on graduate and undergraduate degrees at Reichman University >