What a waste! Despite the growing need in Israel, food waste is on the rise

This year, Israel’s cost of living has been on the rise. The increase in global food prices as a result of the Russian invasion of Ukraine, as well as the shortage of goods due to extreme climate changes affect the world’s economy making food even more valuable. For example, the price of wheat increased by 50% compared to 2021, while the price of bread rose this past July by 36%. Despite these global events and the nearly 4% increase in food prices in Israel, it is expected that Israelis will throw away NIS 1.2 billion (US $350m) worth of food this holiday season.

Research by BDO Ziv Haft revealed that food sales in Israel leading up to Rosh Hashanah and Sukkot are estimated at NIS 8.6 billion (US $2.5m) of which approximately NIS 1.2 billion (US $350m) will be lost. This means that 250,000 tons (500m lbs.) of food from production to consumption is expected to go to waste over the course of the holidays. Similarly, the wholesale food prices reflect the loss of food in the agriculture and industrial sectors causing an additional annual cost of NIS 3,000 (US $875) through an 11% increase in food prices. This comes from the necessity to remove and dispose of the waste and the environmental costs of fuel, soil pollution and greenhouse gas emissions.

To donate hot meals for the holiday>> 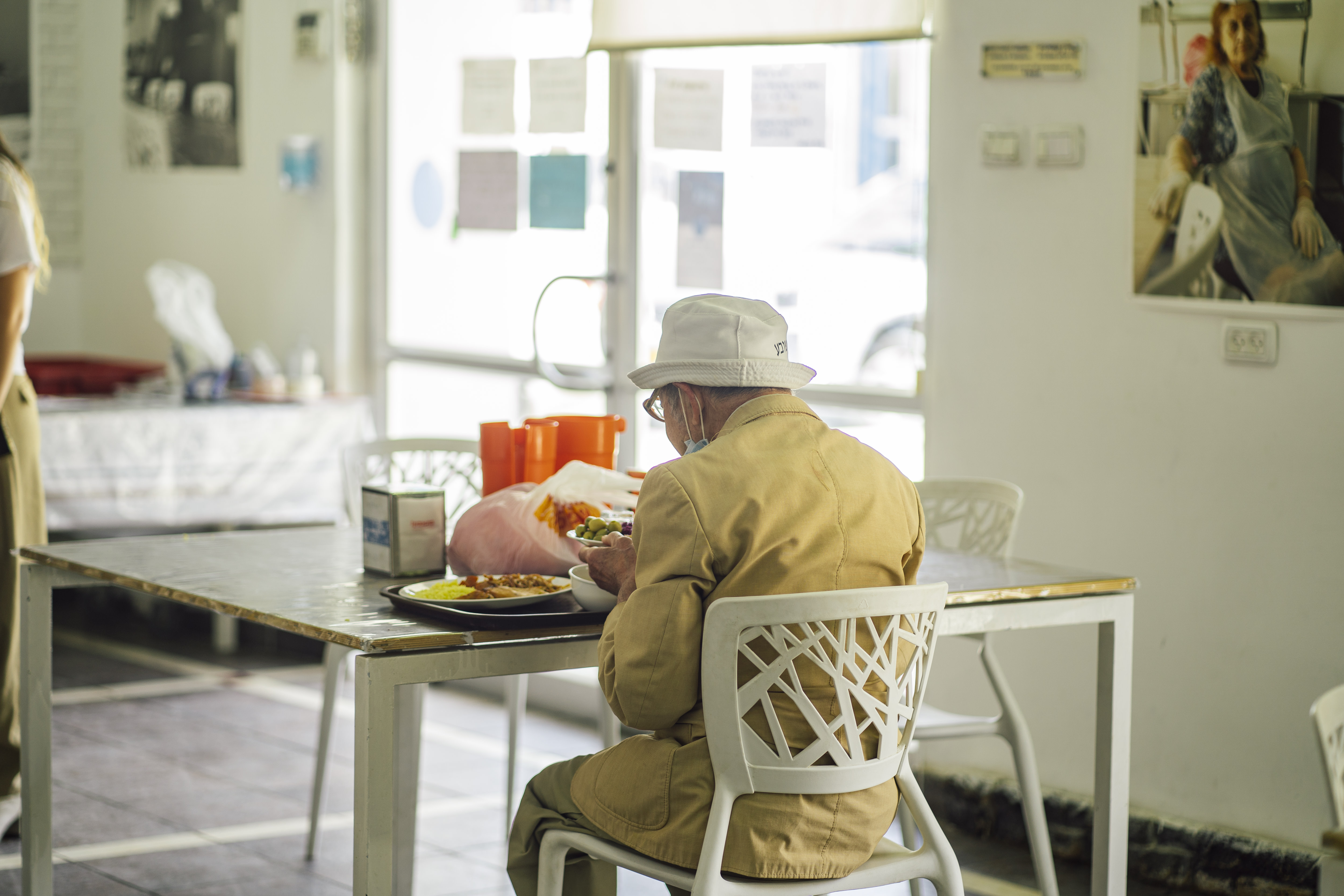 Joseph Gitler, Founder and Chairman of Leket Israel: “The economic downturn on the heels of two years of Covid-19 has caused a rise in the number of Israelis joining the circle of poverty. With the cost of food in Israel continuing to go up, food insecurity is becoming even more widespread. Food rescue is the most cost effective, environmentally, and socially beneficial solution to this problem. By utilizing food that has already been grown and produced, you are removing the increase in price that is created when food is thrown away.”

“In the house I grew up in we were always very conscious of not taking resources for granted, always making sure to turn off the water when brushing our teeth and never throwing away leftovers,” shares Nelly. “Now that I have my own children, I try to impart these messages to them as well.”

As a Leket Israel Ambassador, Nelly has been promoting Leket Israel’s activities on social media with a slogan of “Lo Haram” or “What a Waste!” The “What a Waste” campaign creates awareness of how much quality food is being thrown away.

To donate hot meals for the holiday>> 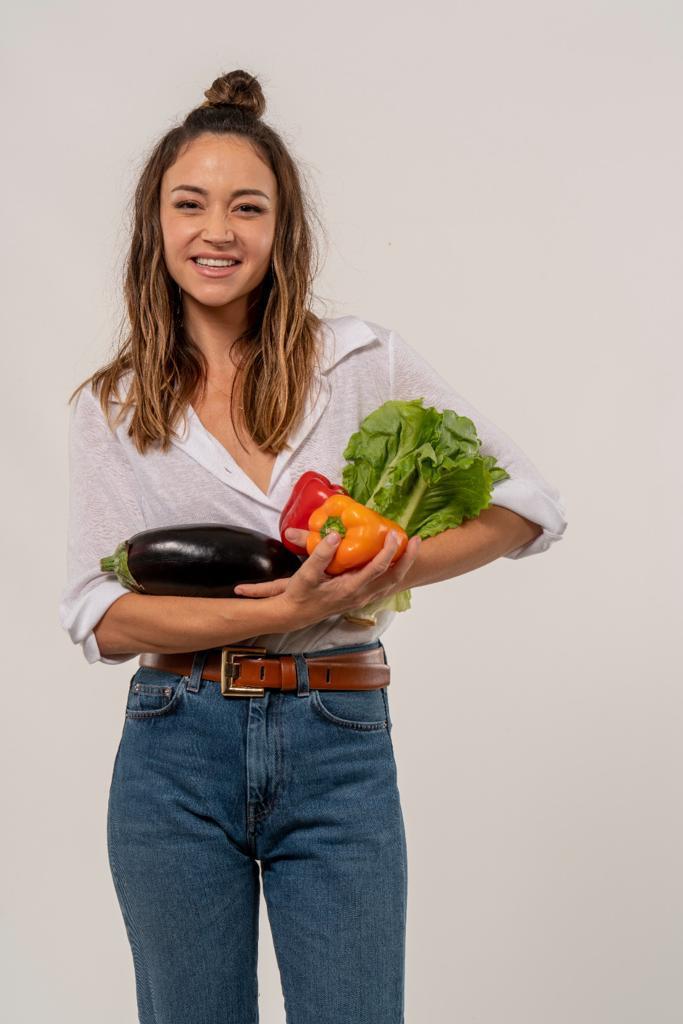 “It’s remarkable to think how many people are suffering from food insecurity yet 2.5 million tons of food are going to waste each year. Purchasing food and donating it is an expensive and unnecessary response when there is so much food available,” acknowledges Nelly. “Leket Israel is rescuing and providing fresh, nutritious food to those who need it most and at the same time, limiting the amount of food that is destroyed on farms, in hotels, corporate cafeterias and IDF army bases. It’s a win, win, win for everyone.”

This Rosh Hashanah, when you’re shopping for the family, think of those in need who won’t be able to afford to host their families around the table and support Leket Israel in providing meals for the holiday.

To donate hot meals for the holiday: Leket Israel

This article was written in cooperation with Leket Israel