Top 5: There are a number of moving and memorable ways to commemorate the Holocaust in the capital.

By LOREN MINSKY/ ITRAVELJERUSALEM.COM TEAM
APRIL 17, 2012 17:24
Auschwitz 521
(photo credit: Bloomberg)
Advertisement
Though the official remembrance ceremony at Yad Vashem is unfortunately not open to the general public, there are many other moving and memorable ways to commemorate the Holocaust in Jerusalem this Holocaust Remembrance Day. 1. Jerusalem TheaterThrough stories, testimonies and songs, actors from the Yiddishpiel Theater bring to life the tale of the many Jews who risked their own lives to rescue other Jews during the Holocaust. Though the performance is in Yiddish with Hebrew supertitles, English speakers can still appreciate the singing as well as the candle lighting ceremony in memory of the six million Jewish victims of the Holocaust. There is a symbolic fee of NIS 10. 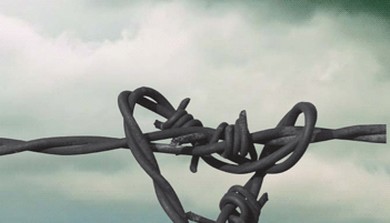 When: Thursday April 19, 9:50 a.m. till noon.Address: Rebecca Crown Auditorium, Jerusalem Theater, 20 Marcus Street, TalbiyehPhone: (02) 560-57552. Films at the CinematequeIn honor of Holocaust Remembrance Day, the Jerusalem Cinemateque will screen The Lost Love Diaries, a poignant movie that looks at finding love after the Holocaust, followed by a discussion with AMCHA, who help second generation Holocaust survivors deal with trauma. In Search of Lost Memories will also be shown, followed by a discussion with director, Boris Maftsir. The highlight for the young and alternative crowd is the video art by the Nagar School of Photography, Media, New Music, Animation and Phototherapy in Musrara, Personal History-Culture, Identity, Fantasy. It looks at several examples of personal history with the Holocaust and examines the notions of documentation, fabrication and reality through the language of video. The screenings are free. 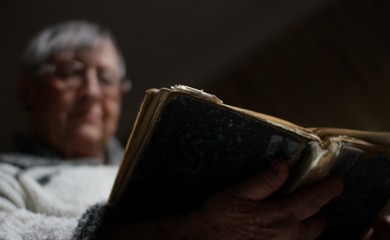 The Lost Love Diaries Dir.Yasmine NovakWhen: Wednesday April 18, from 6:00 p.m.Address: Jerusalem Cinemateque Hall 1, 11 Hebron Street, JerusalemPhone: (02) 565-43563. Holocaust Remembrance and SingingThis sing-along at the Gerard Behar Center in town features young musicians such as Yonaton Dror who will sing and share how they connect to and understand the loss of so many millions as the third generation removed. The evening will feature classical music as well as well-known Israeli songs. For those who haven’t already booked, you can still try to order tickets (at no charge) before the event, though you may be placed on the waiting list. 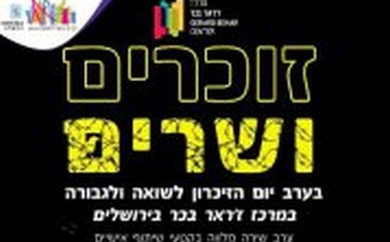 When: Wednesday April 18, 9:30 p.m. till 11:30 p.m.Address: Gerard Behar Center, 11 Bezalel StreetPhone: 054-758-1444 Email: modus.tickets@gmail.com4. Film UnfinishedWinner of the Best Foreign Film Award at the 2010 Hot Docs Festival and winner of the Editing Prize at the 2010 Sundance Film Festival, this profound film by Yael Hersonsky explores the gap between memory and documentation through the story of the production of a Nazi propaganda film that was filmed in the Warsaw Ghetto in May 1942. Film tickets cost 38 ILS (30 ILS for senior citizens). 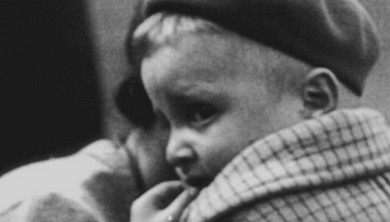 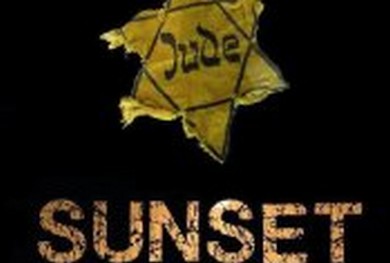 When: Wednesday April 18, 7:00 p.m. and Thursday April 19 at 11:00 a.m.Address: Hebrew University, Givat RamPhone: (02) 675-9911iTravelJerusalem.com is a new online international travel portal offering all the latest information on things to do, places to eat and places to stay in Jerusalem.
Advertisement
Subscribe for our daily newsletter