Though J'lem is most renowned for its ancient and religious art, the city also offers a vibrant contemporary art scene.

By LOREN MINSKY/ ITRAVELJERUSALEM.COM TEAM
paint brushes 370
(photo credit: iTRAVELJERUSALEM)
Advertisement
1. Barbur Gallery Barbur Gallery, located in the heart of the quaint neighborhood of Nachlaot, is an influential and independent, nonprofit space for contemporary art and artists. At the gallery they change their exhibitions monthly and in general aim to promote new and upcoming artists and to raise social issues. 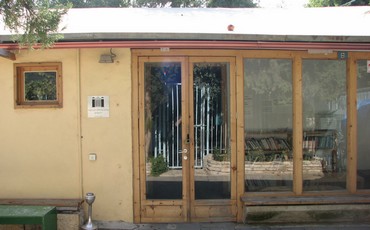 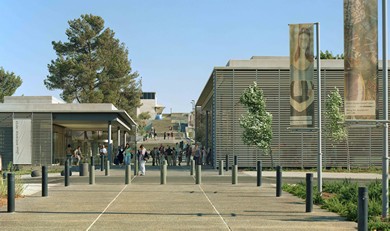 A 2,200 square-meter gallery floor is devoted to changing displays of exciting contemporary art. The installations are organized so as to emphasize shared themes and facilitate dialogue between similar images. Address: Ruppin Boulevard, Givat RamPhone: (02) 670-88113. Jerusalem Artists’ House The Jerusalem Artists' House is a grand historic building that showcases a mix of exhibitions by newcomers and veterans, locals and international artists. 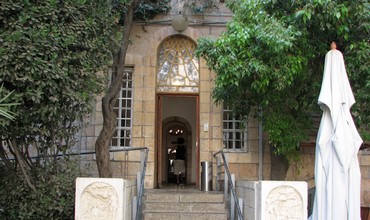 Although the Jerusalem Artists' House is not considered an alternative space for contemporary art, it often features the young generation of artists allowing them to take their first step in the "real" art world. Address: 12 Shmuel Hanagid Street, City CenterPhone: (02) 625-36534. Museum on the Seam Sitting right on the divide between east and west Jerusalem, the Museum on the Seam aims to use art as a language with no boundaries in order to raise and comment on  controversial social issues. 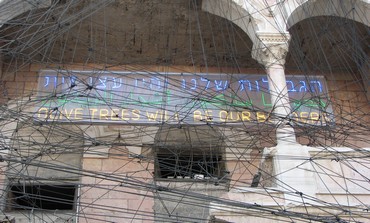 Museum on the Seam stages exhibitions on fascinating subjects like human rights, emotional anxiety, and the relationship between personal and public spaces. The Museum is considered a prominent commentator on the state of affairs in Israel.Address: 4 Chel Hahandasa Street, City CenterPhone: (02) 628-12785. Vision Gallery Vision Gallery, found in a restored 100 year-old stone building in town, displays photographs by Neil Folberg, the owner of the studio gallery, and by other contemporary photographers. 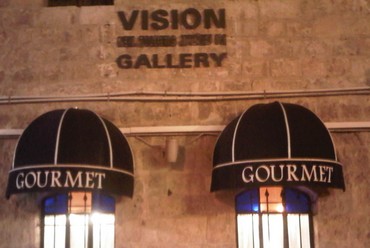 Images include everything from landscape photos to bold and striking contemporary imagery. The Gallery also features a vast range of original 19th Century vintage photographs.Address: 18 Yosef Rivlin Street, City CenterPhone: (02) 622-2253   iTravelJerusalem.com is a new online international travel portal offering all the latest information on things to do, places to eat and places to stay in Jerusalem.Follow @JPost_Lifestyle