I have Trump’s AIPAC speech text

He has a habit of speaking his mind, and his upcoming remarks promise not to disappoint. 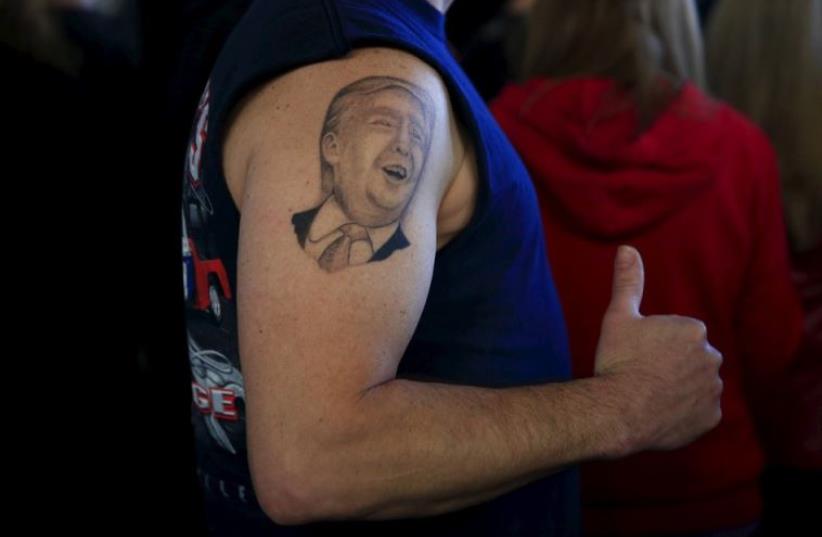