Held as part of Israel's 74th Independence Day celebrations in the New England region, the Israeli Consulate in Boston presented a first-of-its-kind song contest to highlight Israel’s success at the Eurovision Song Contest. Residents of the six states of New England (Maine, New Hampshire, Vermont, Massachusetts, Rhode Island, and Connecticut) were invited to participate in the “COVER ISRAEL Song Contest” by selecting one of Israel's winning Eurovision songs - “Hallelujah” by Gali Atari and Milk & Honey; “A-Ba-Ni-Bi” by Izhar Cohen; “Diva” by Dana International; and “Toy” by Netta - and recording their own cover version of the song, either vocal and/or instrumental. 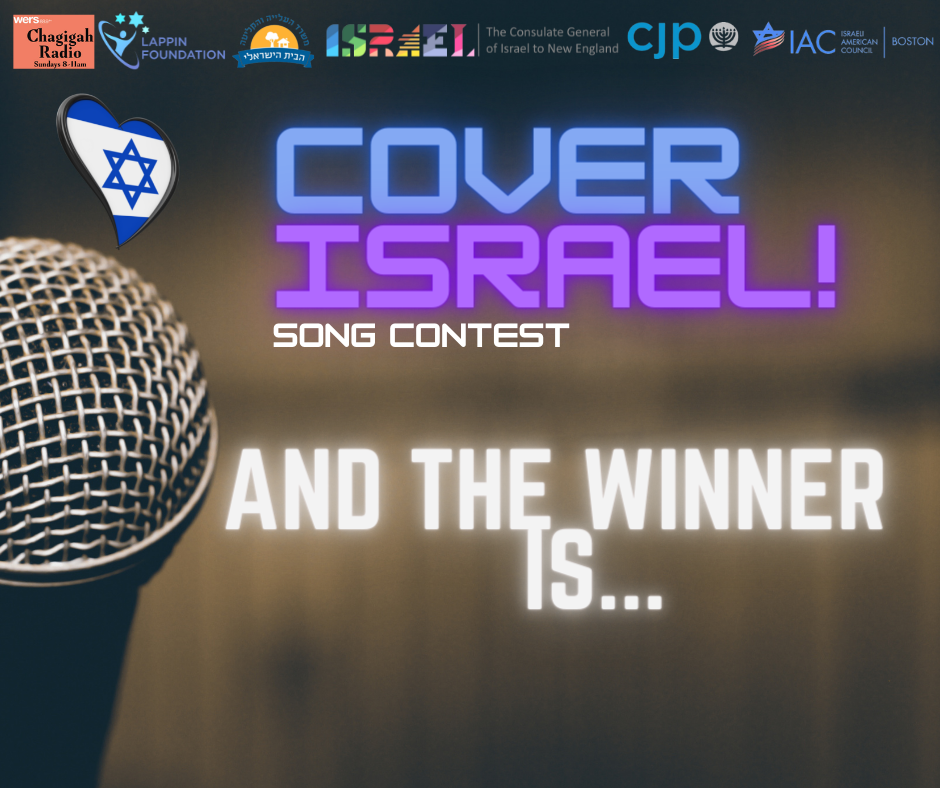 The distinguished panel of judges was composed of Israeli-born musicians and educators who are affiliated with some of New England’s most prestigious institutions: Ady Cohen (Berklee College of Music); Gila Goldstein (Longy School of Music, Brown University); Lihi Haruvi (MIT, Berklee, New England Conservatory); and Mickey Katz (Boston Symphony Orchestra, New England Conservatory). They were joined by Amir Tadmor, Director of Cultural Affairs at the Consulate.

The winner of the contest was Isaac Oksman, an aspiring pianist and composer who is studying performance and composition at Berklee College of Music. Oksman submitted a special piano arrangement of Hallelujah - Israel's winning entry at the 1979 Eurovision Song Contest. Oksman’s main influences are Bill Evans, Rachmaninoff, and Chopin, and his goal is to compose and arrange for movies and video games. In addition to receiving a cash reward, the winning entry was played live on Chagigah Radio.

Ambassador Meron Reuben, Consul General of Israel to New England: “I thank all participants and congratulate Isaac on his well-earned achievement. Coming from a musical home myself, I can truly appreciate one’s skill to create their own interpretation of a classic song.”