Analysis: Meet the new Palestinian and the new Israeli

Loss of faith in state institutions is not unique to Israelis and Palestinians. 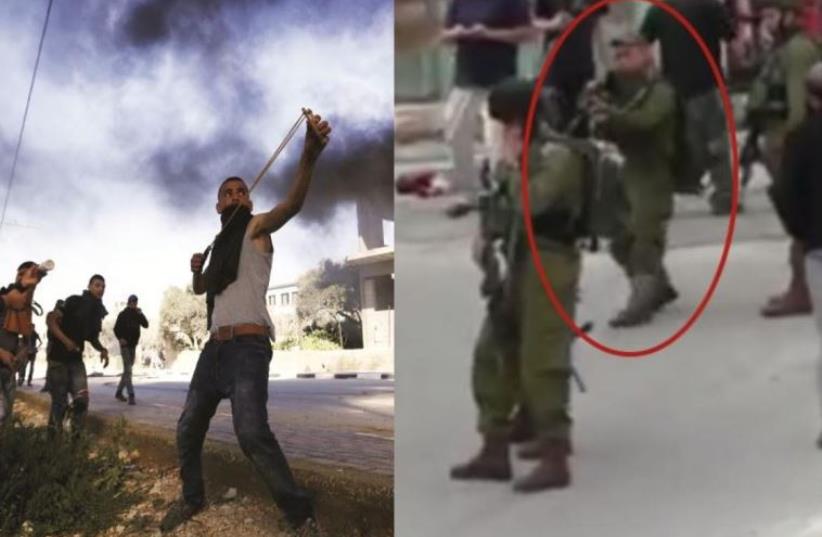