Analysis: Opposition to gas deal in Jordan highlights tensions over peace with Israel

While the Jordanian government has portrayed the deal as good for Jordan economically, it has struck a nerve among the public. 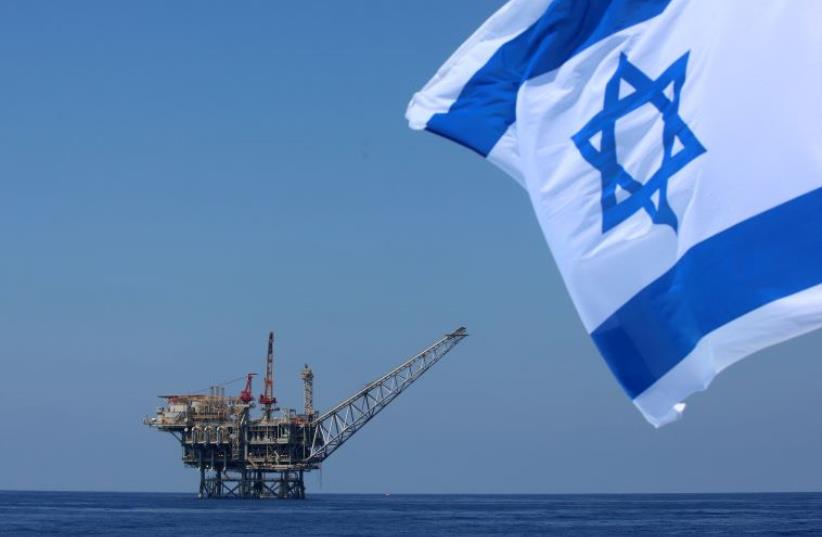